First thing in the morning I went to buy some more black cord and to return two other small woofers for Samuel Urias to adjust. It is a never ending story! Hopefully it will be the last trip. Emanuel and Sabino Som's owner, that I nick named Mile Davis, were very happy to see me again! 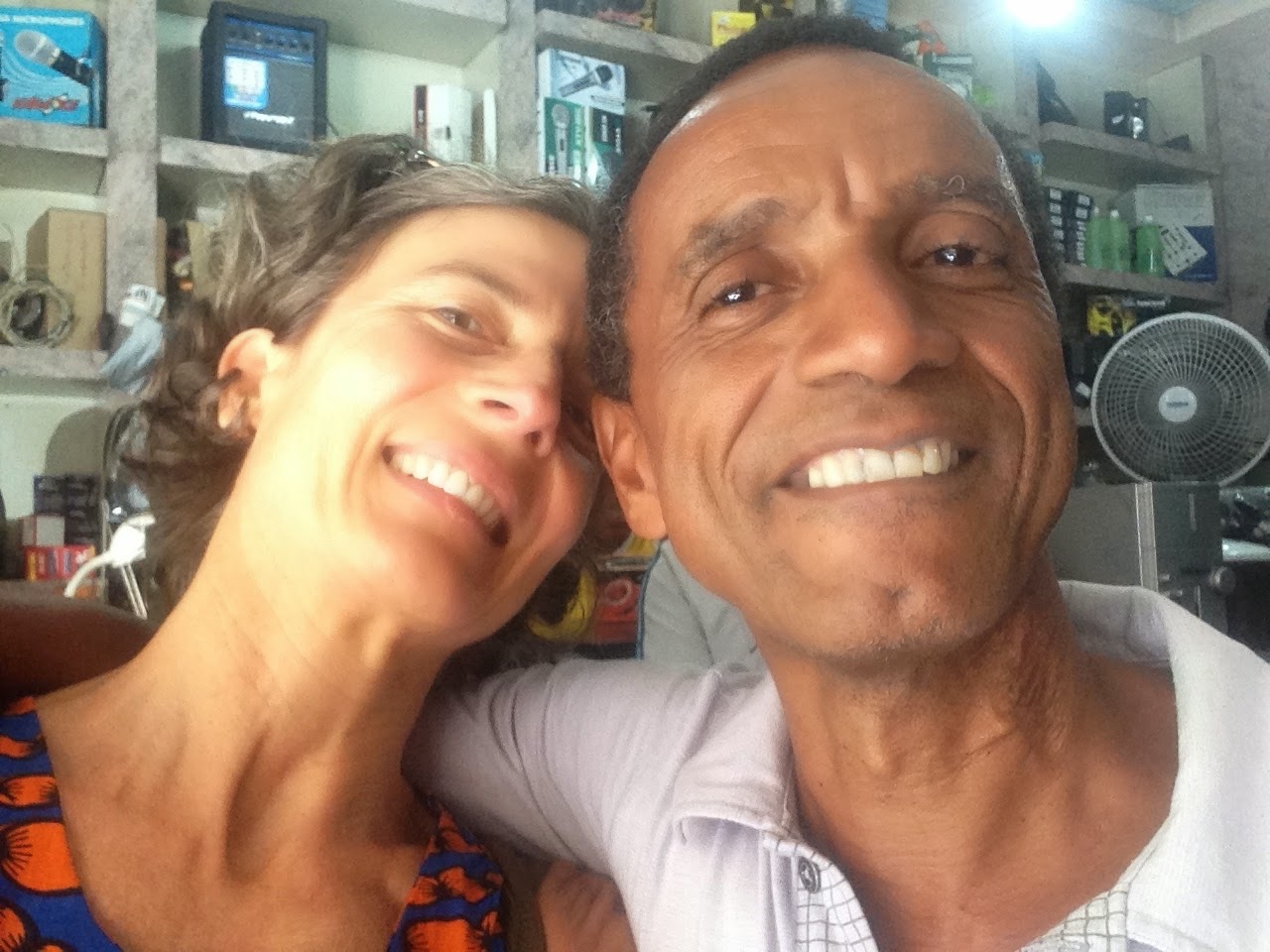 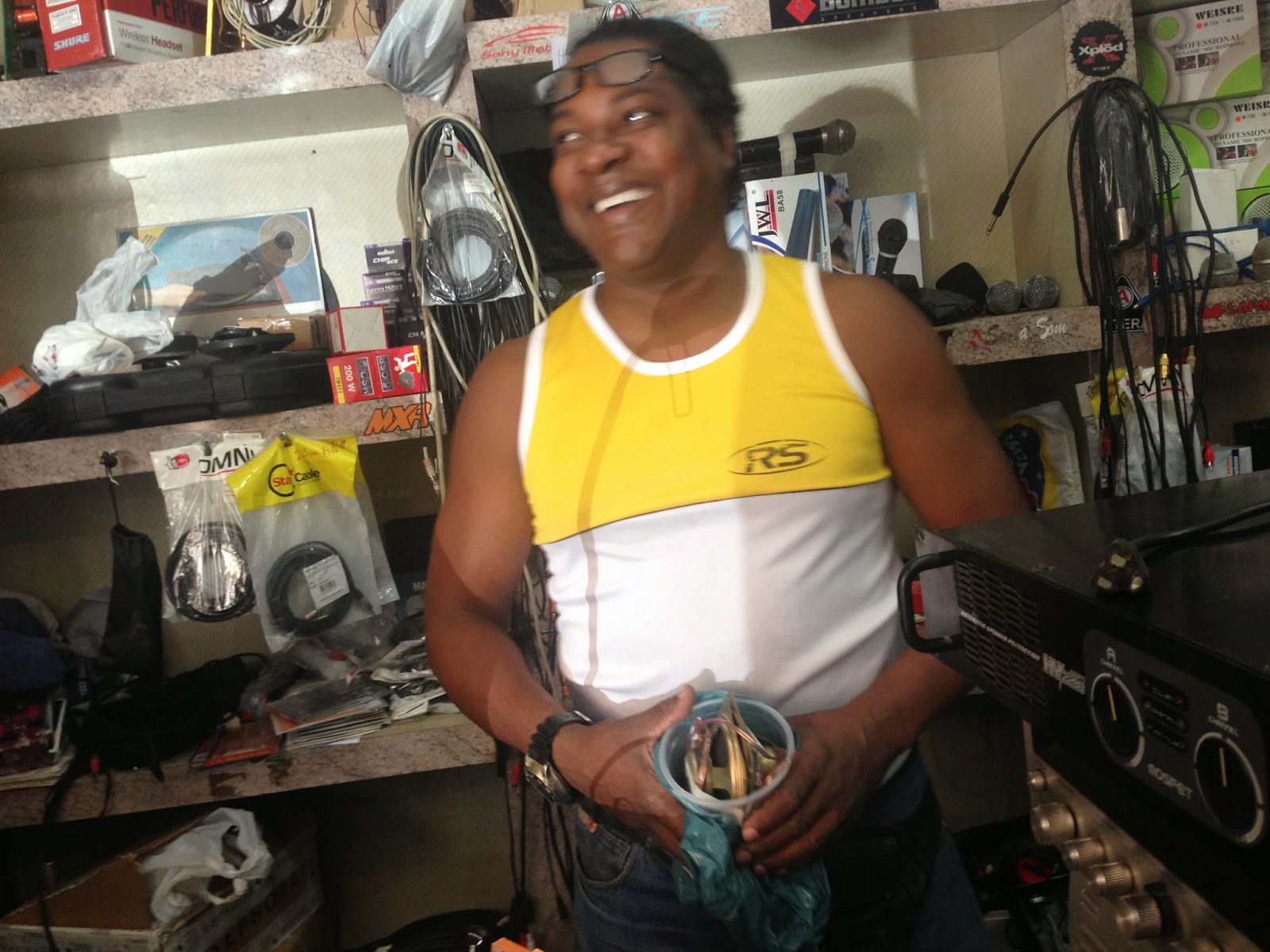 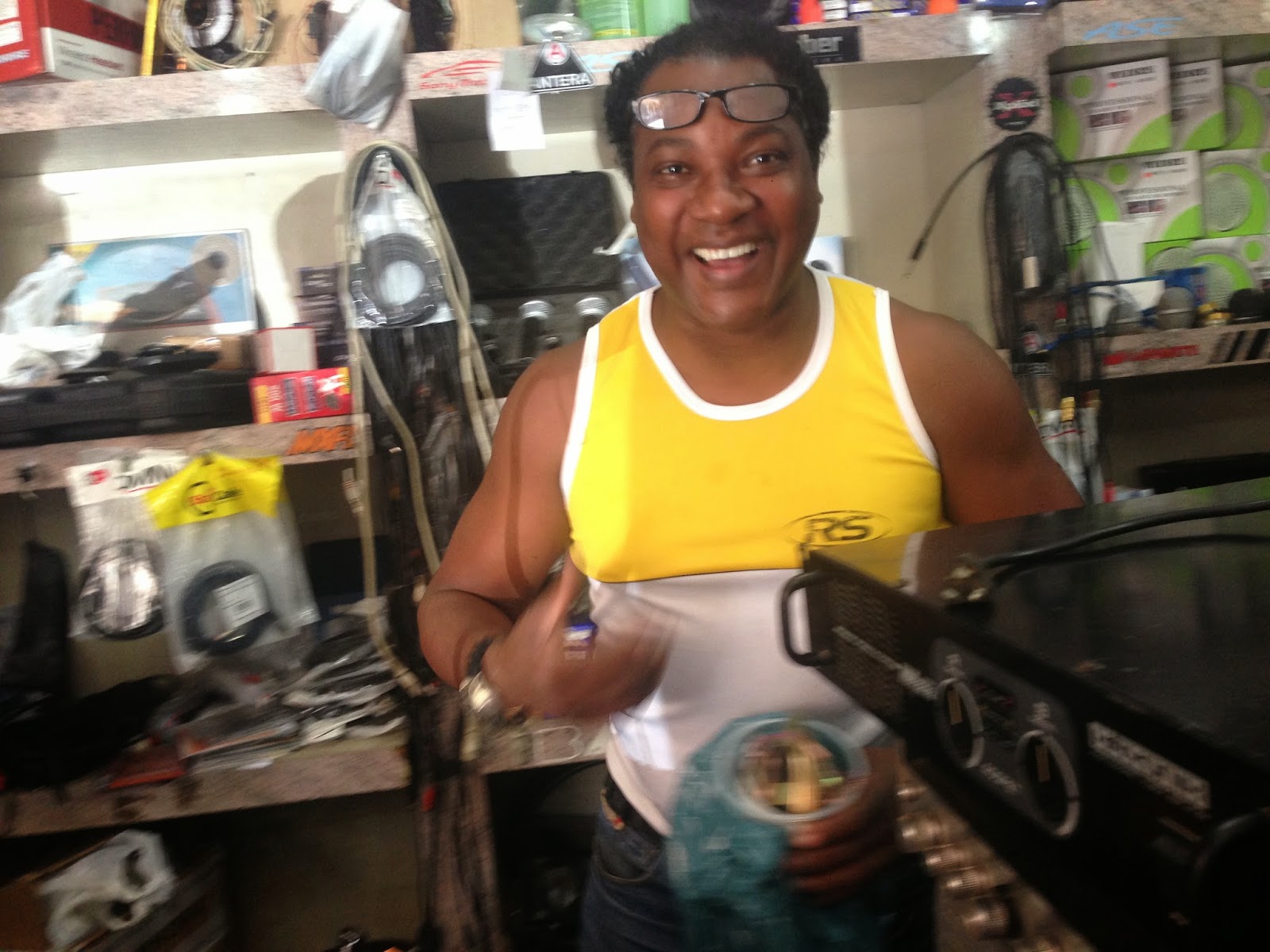 At Largo das Artes I finalised the mapping sound so to be ready for Frado Monteiro's meeting at 3.30pm. On the way to lunch I noticed a pretty change along the path. A sort of rural garden with little white pebbles and an orange line to mark the boundary. The familiar white animals - a cat and a chicken - were already make advantage of the luxurious clean spot! Beside the garden a new stand run by a tarot reader... this made me think that she could have created the provisory garden herself to attract the clientele... 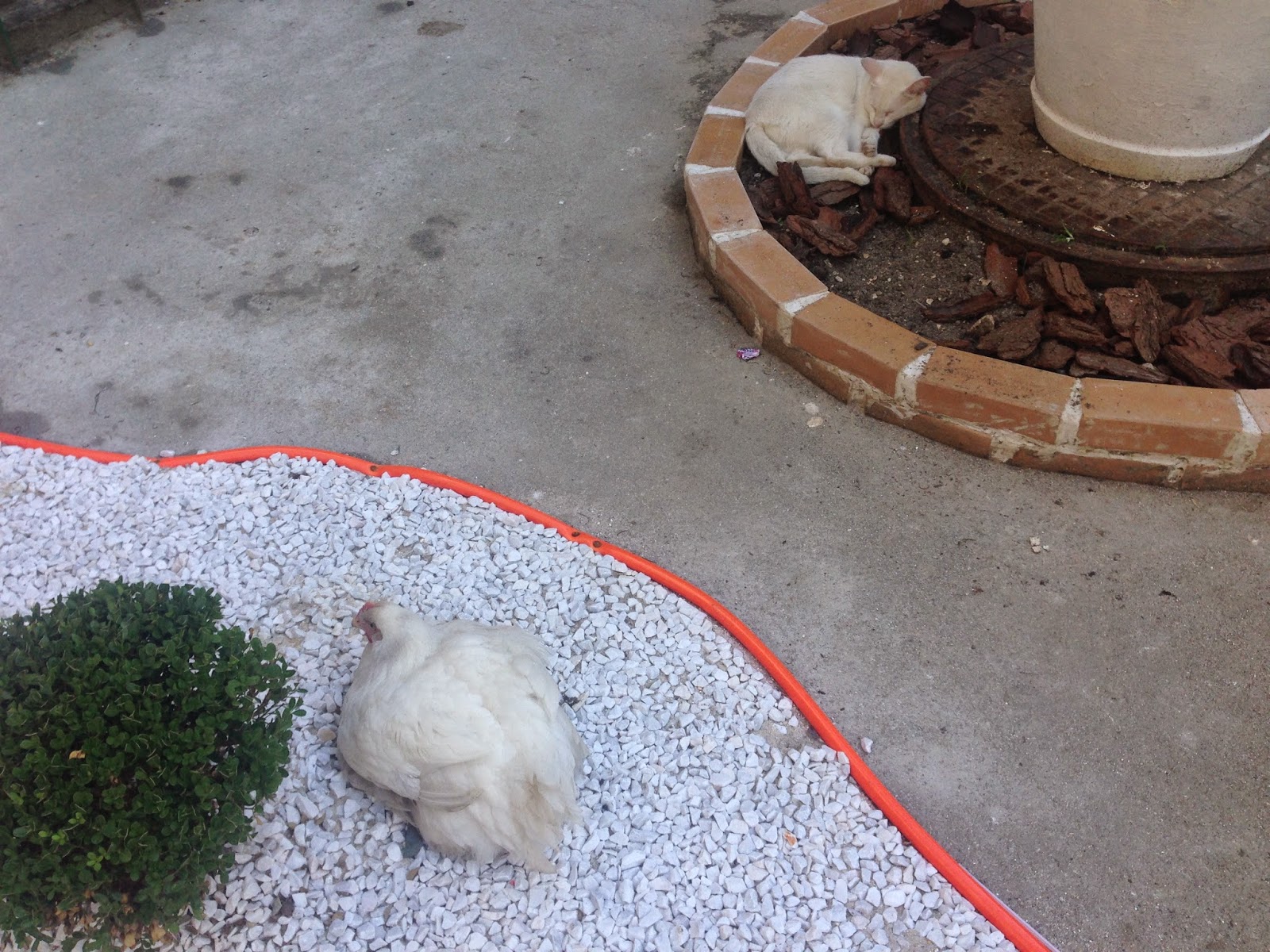 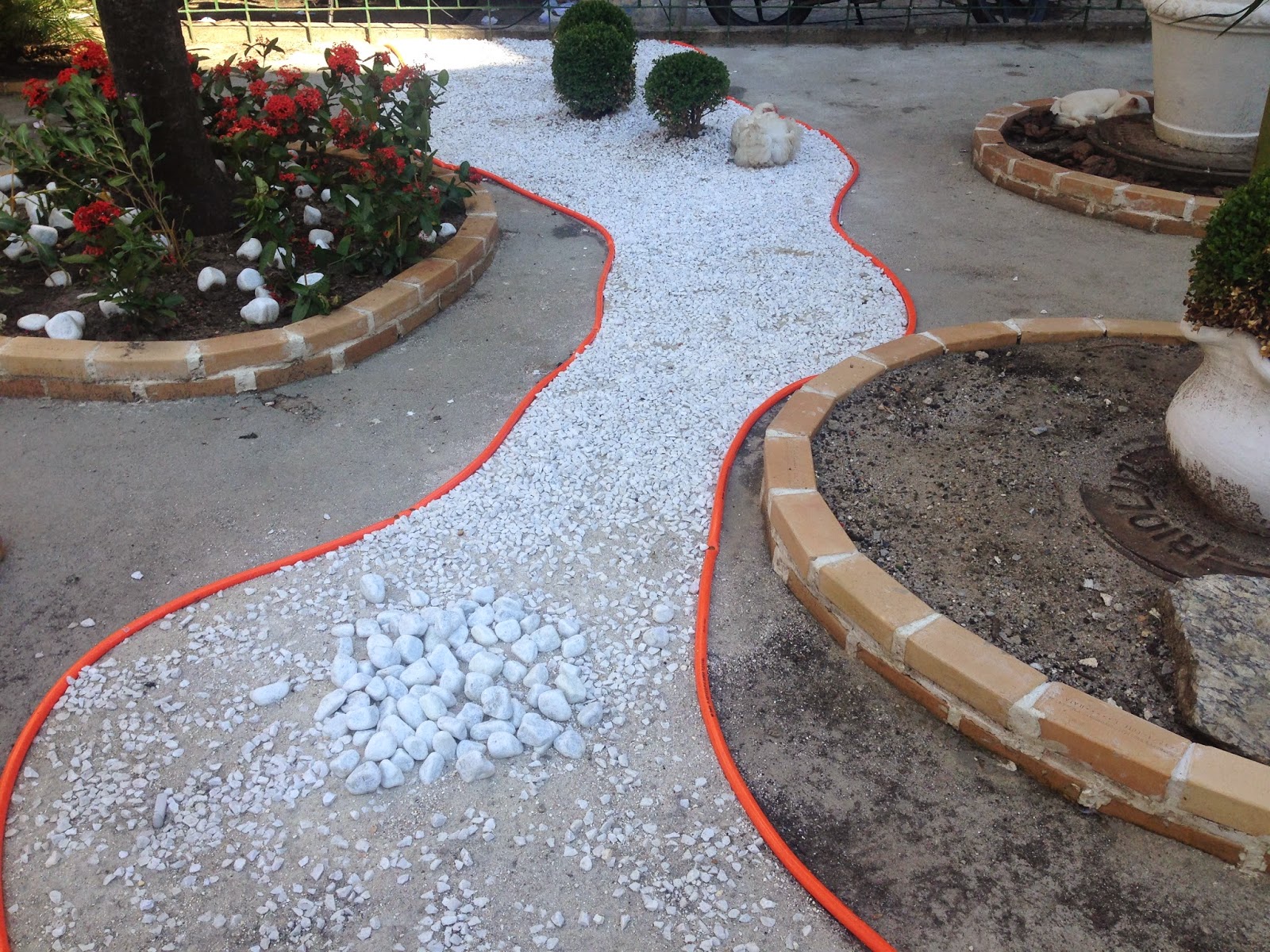 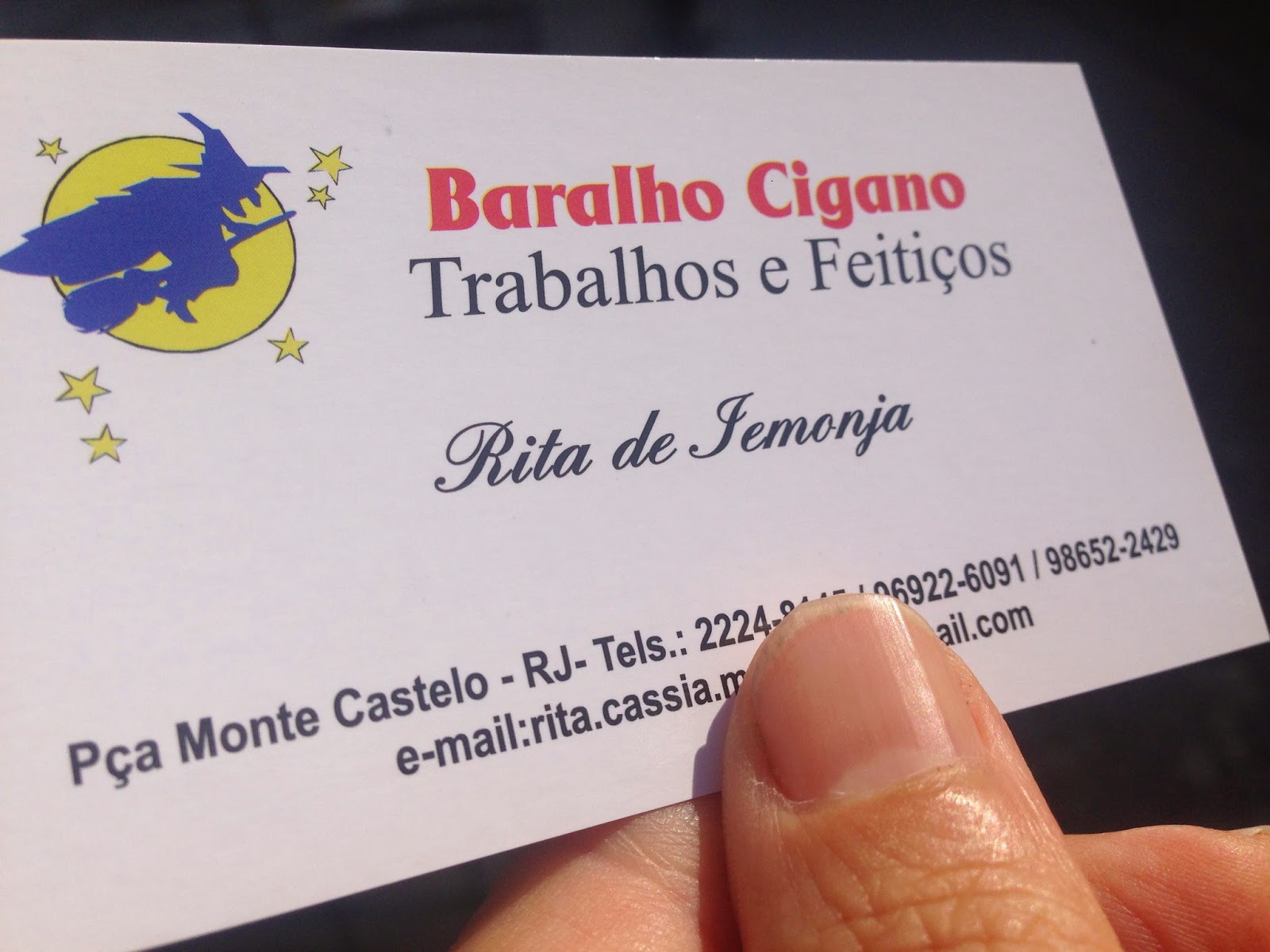 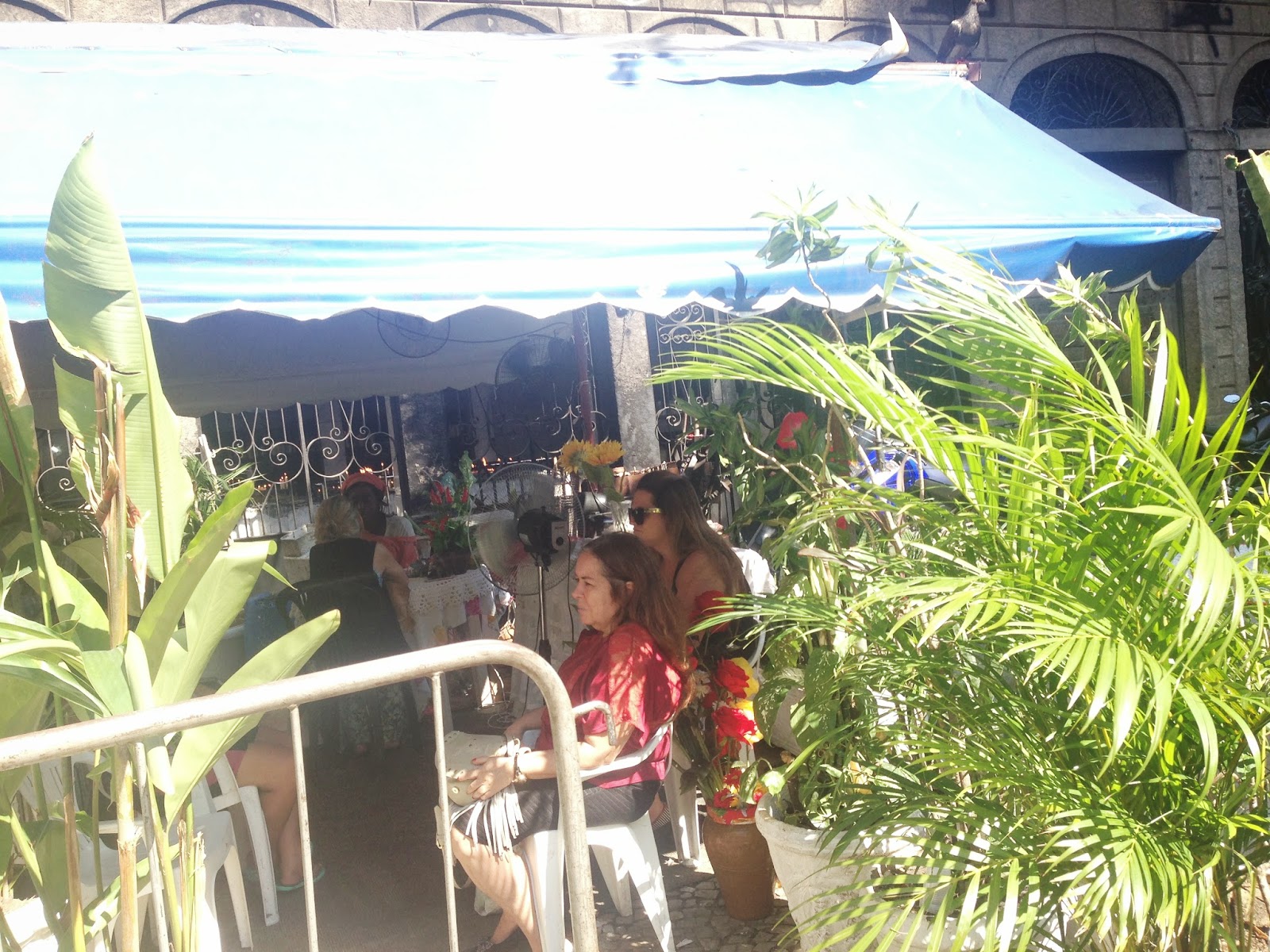 Frado Monteiro had already connected almost all the woofers. Yesterday left a note saying: We need only to concentrate about "in" ; "out" ; crossfaders and repetitions of each audio. We spend to much time with fake volume.We need a minimun of 2 days with 16hours to mixing 4 to 128 combination of panorama(pan)(quadraphonic) and respect volume in each singular audio file.Each audio can be heard in 4 independents woofers or in booths woofers. We need to make a dynamic workflow to have nice time to make a nice mixing. This means Frado has tuned in! He knows what to do and how to organise the work. The good news is that the opening of the show has been extended until the 23 April and this mean I have one week more to work on it! 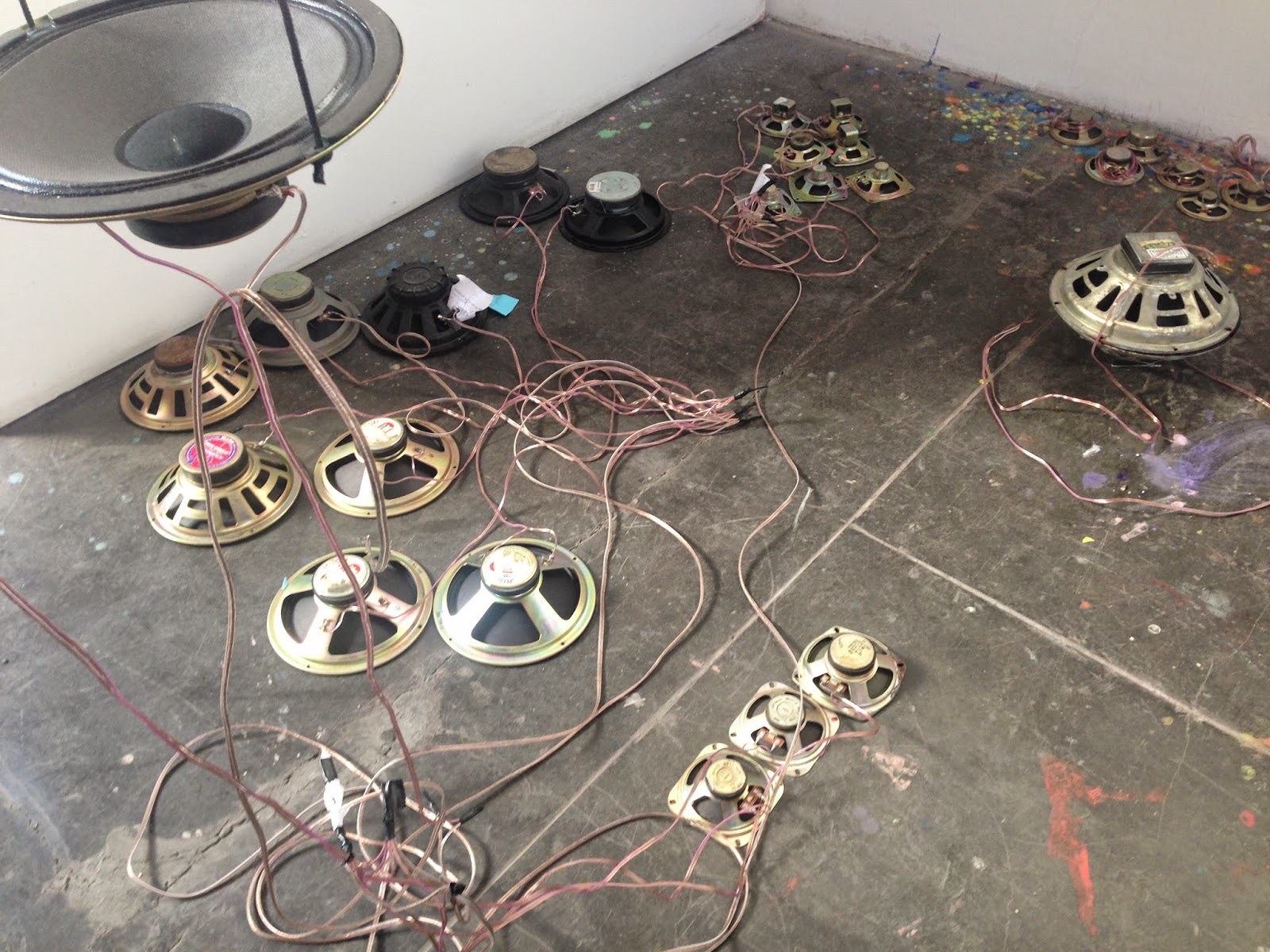 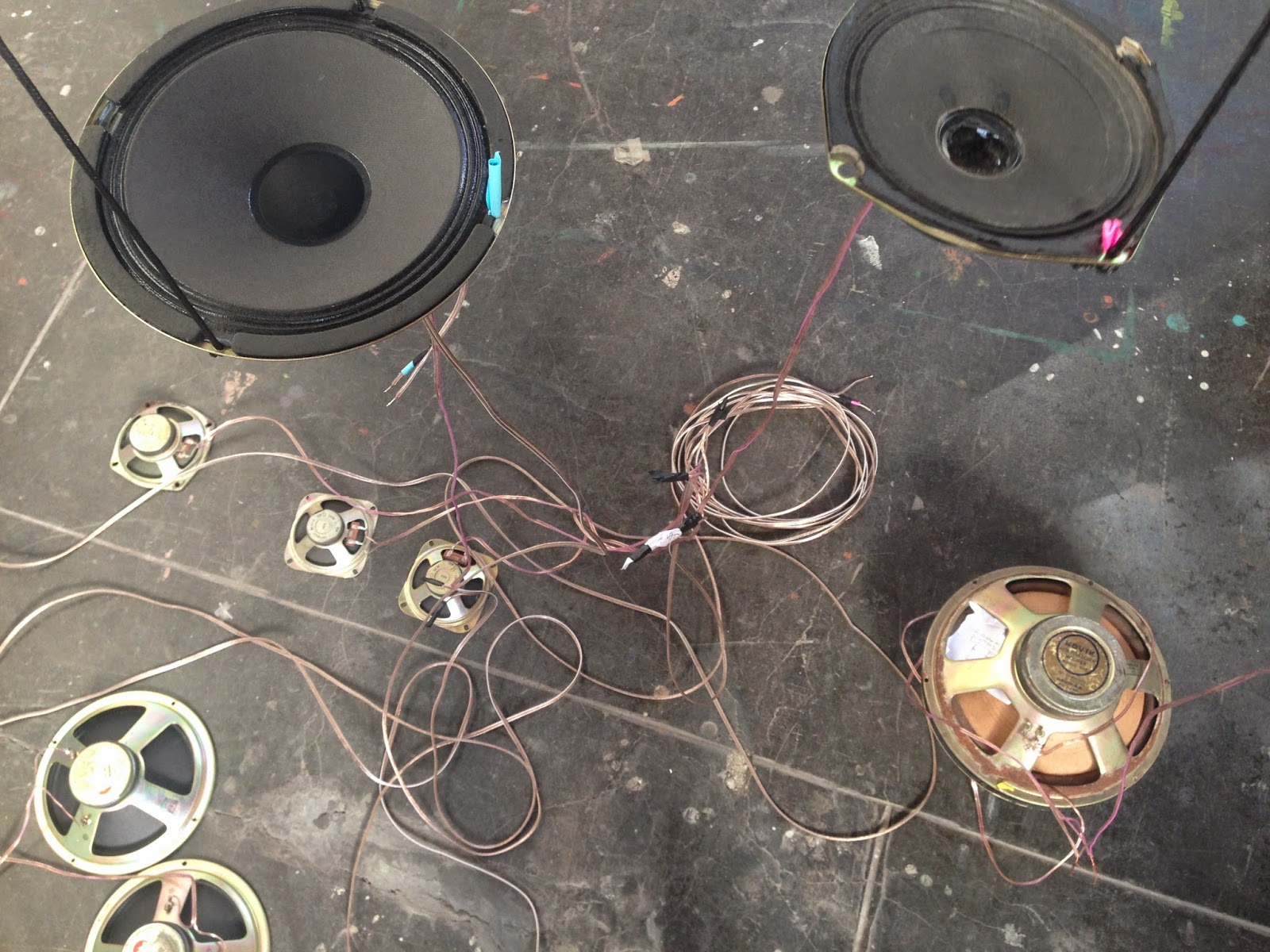 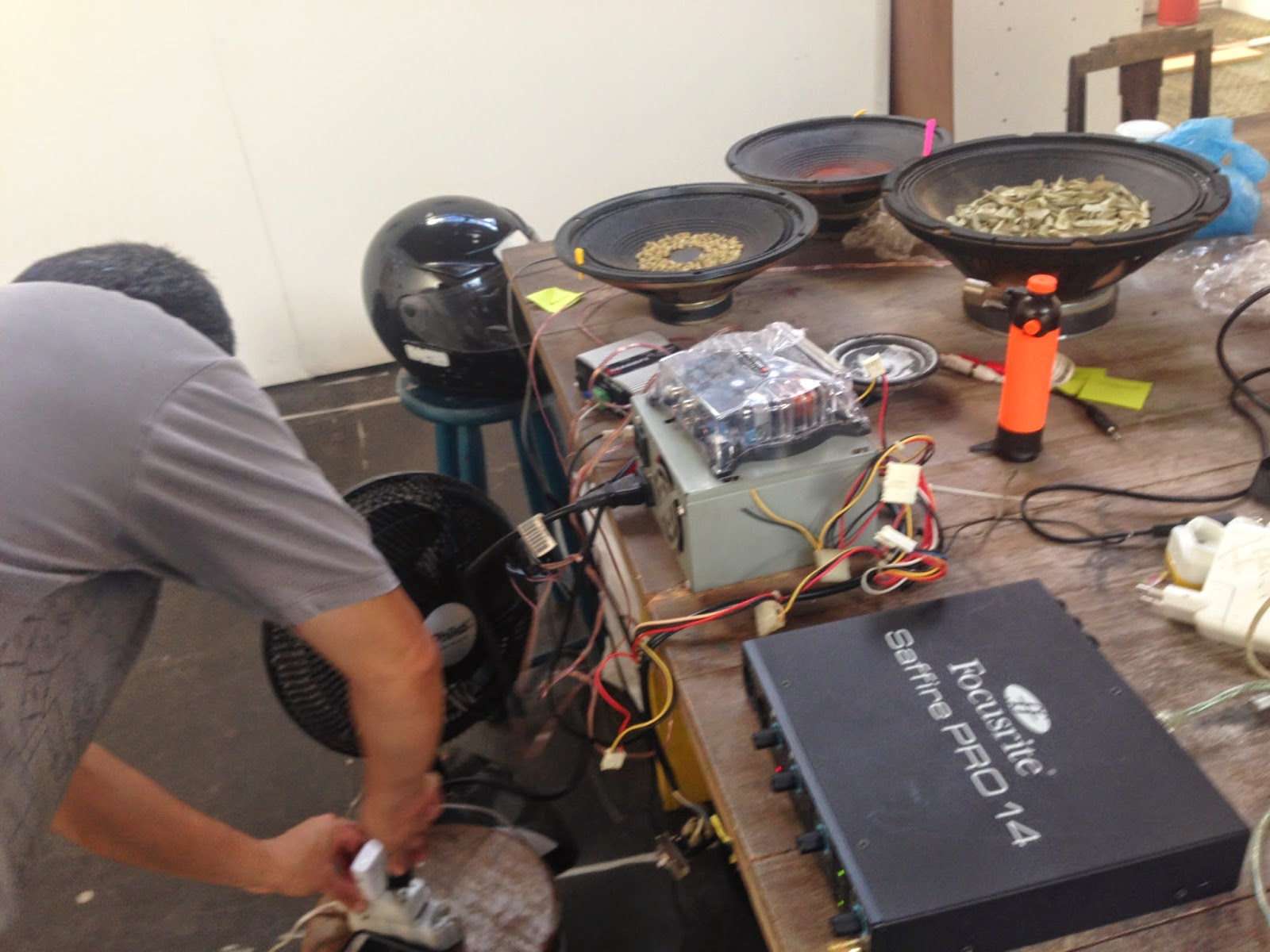 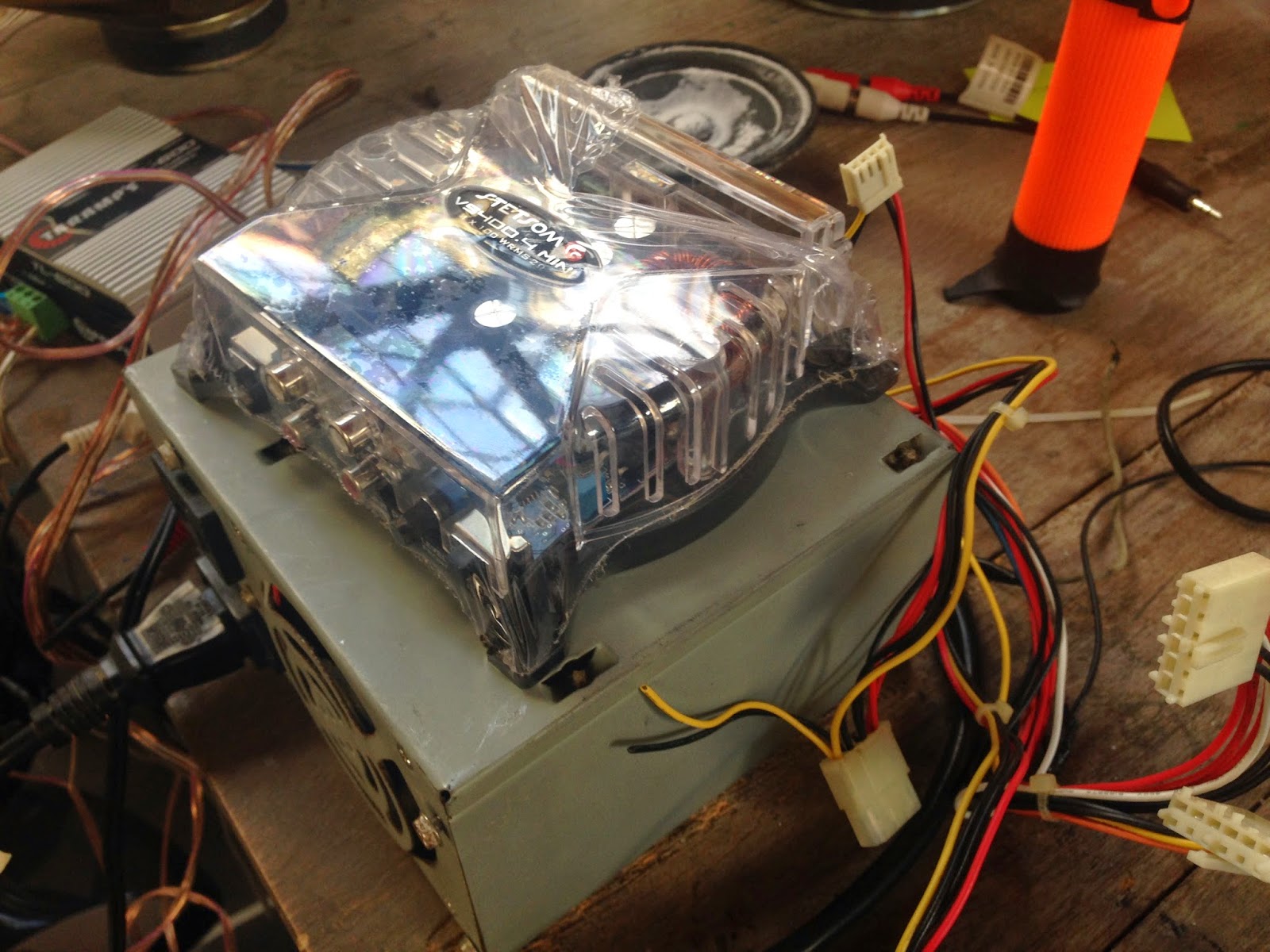 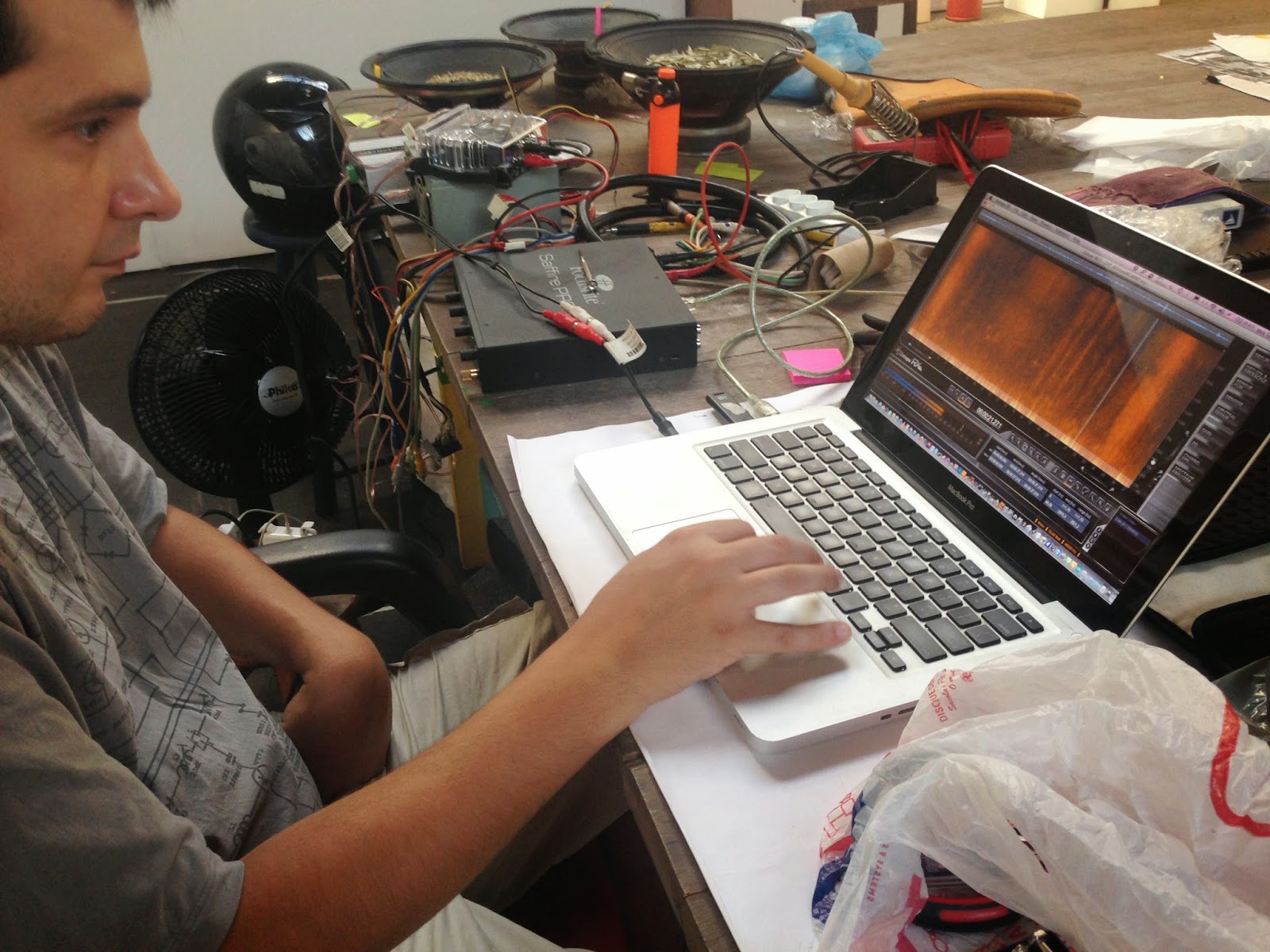 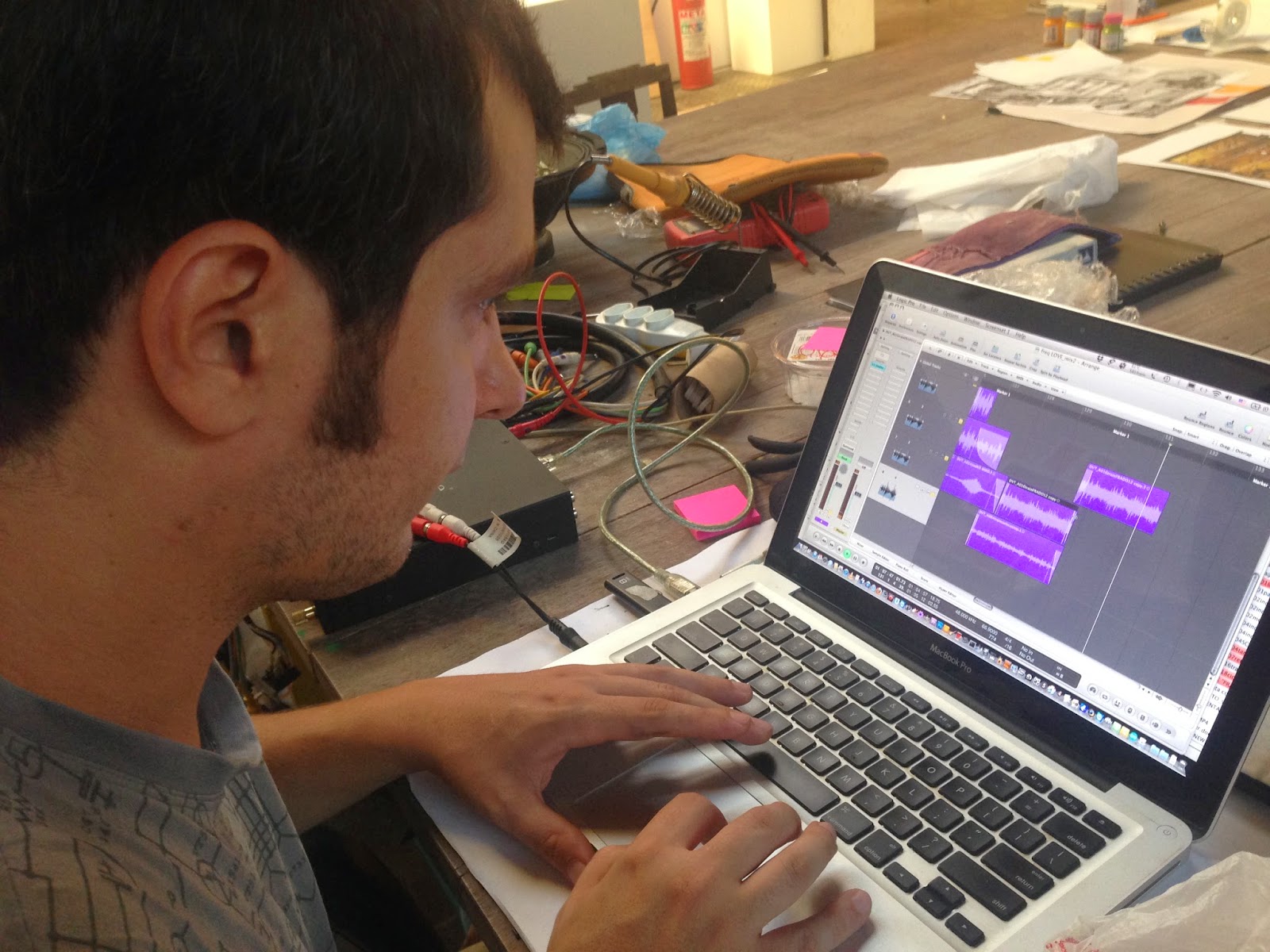 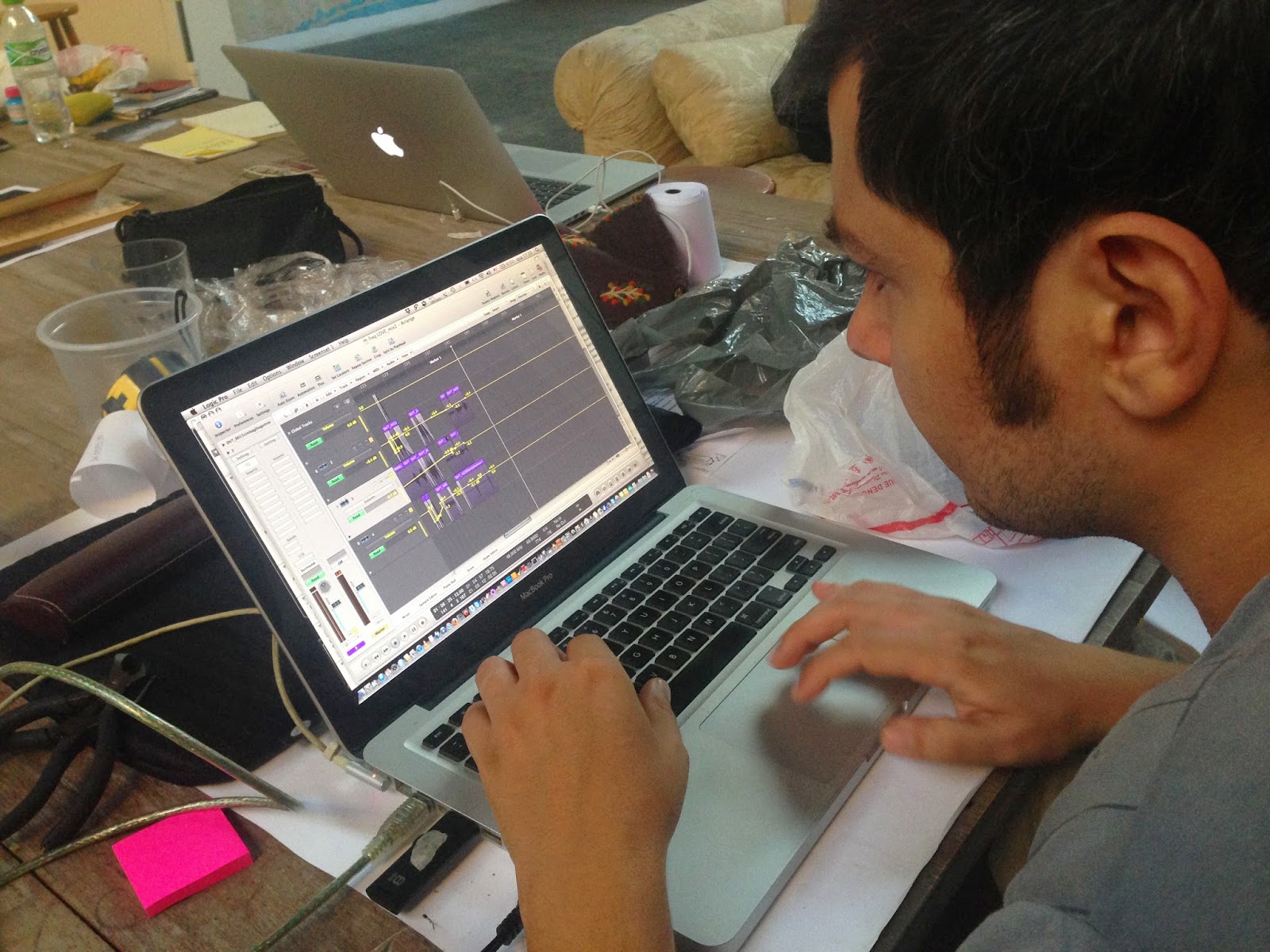 We spent all the afternoon mapping the sound until when at 7pm Frado let me know that there was Capoeira music outside, so I run to record the group. Michael, the leader was quite diffident of my invasive approach and I had to explain to him that I was doing an artistic project nothing commercial! Frado arrived later and took some nice shots of me recording and of the band. The group specifically wanted to exhibit on the 'rua' or street as expression of Brazilian culture. This was perfect to record for a big finale of my mixing sounds. 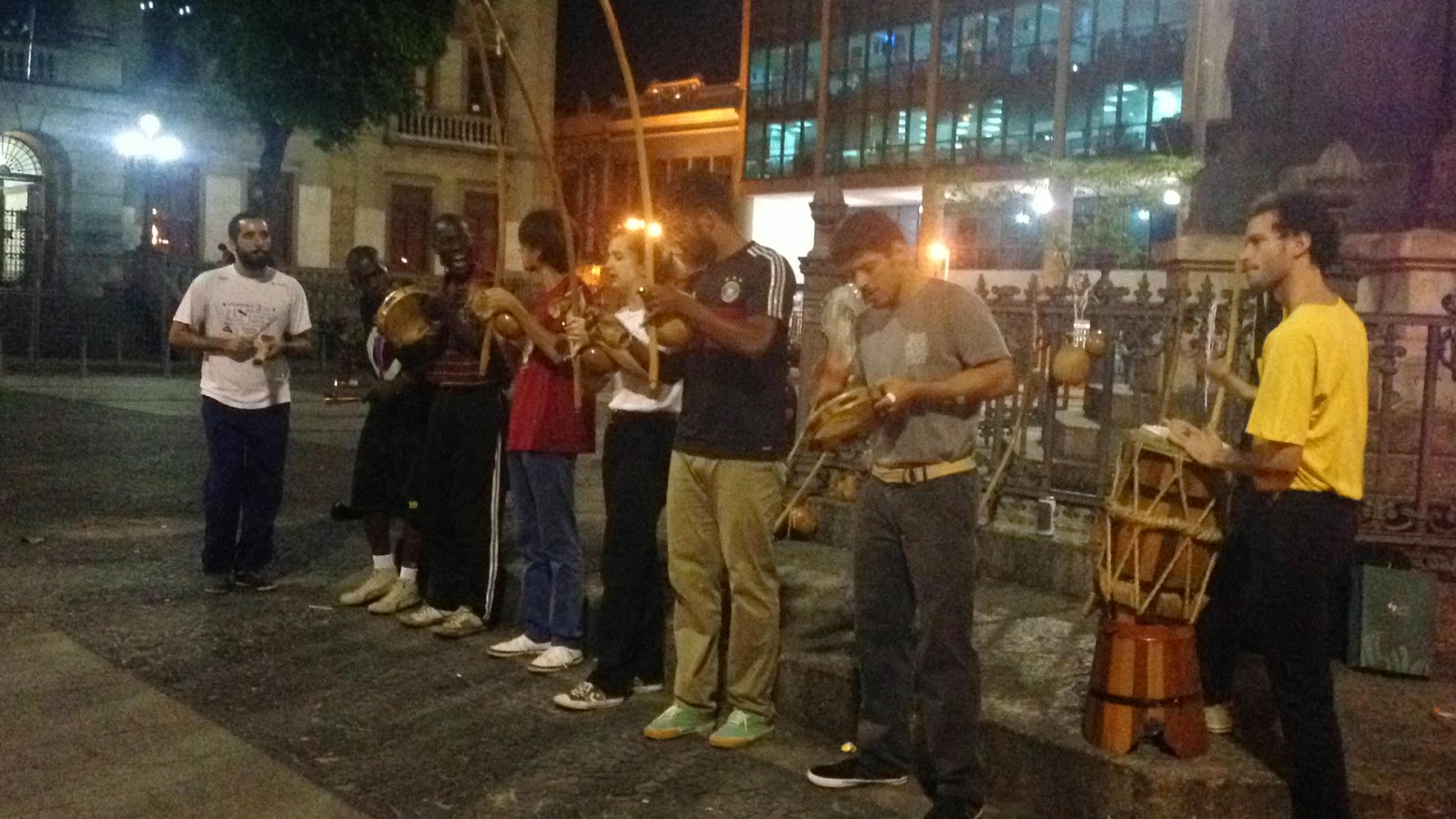 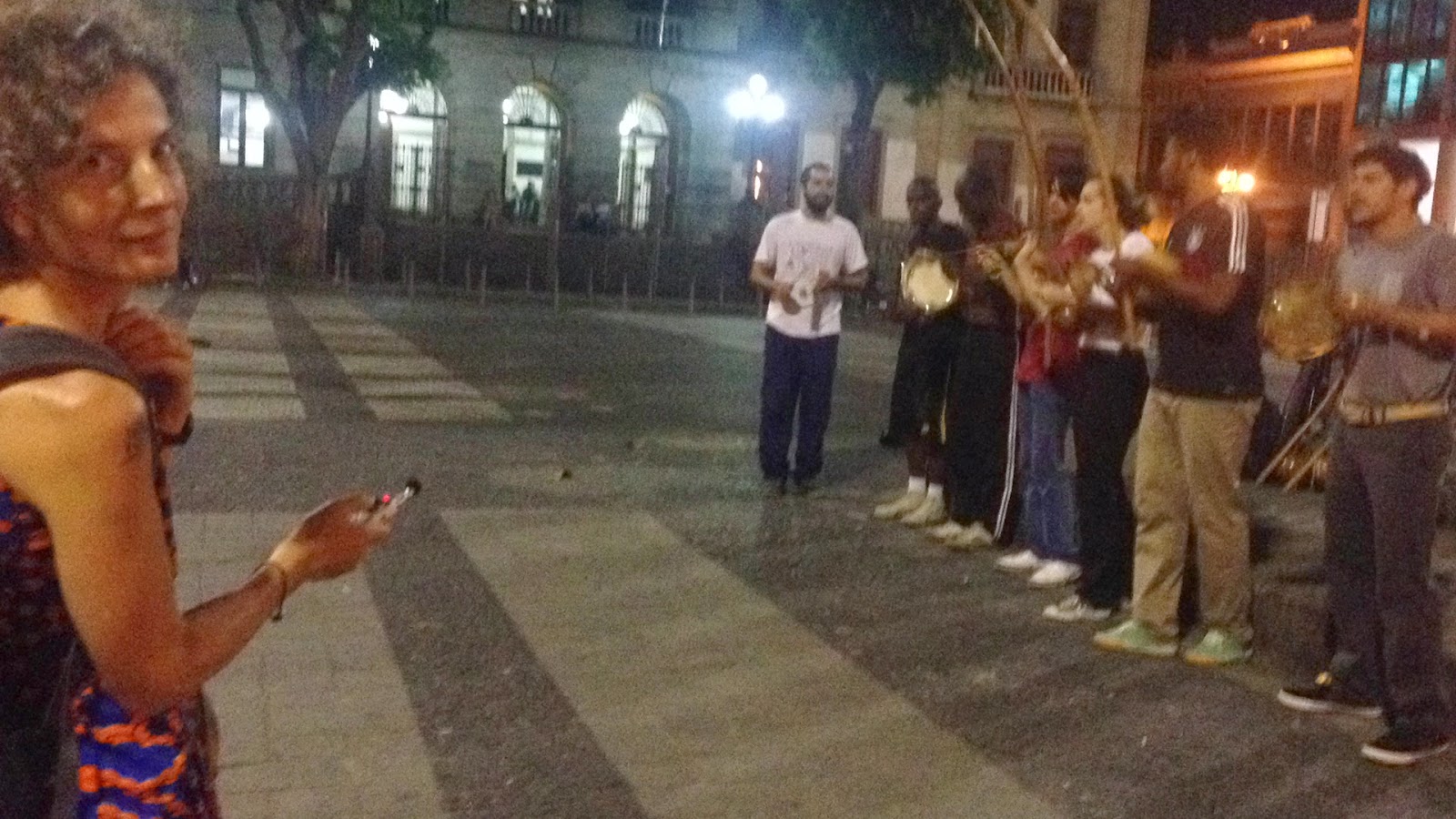 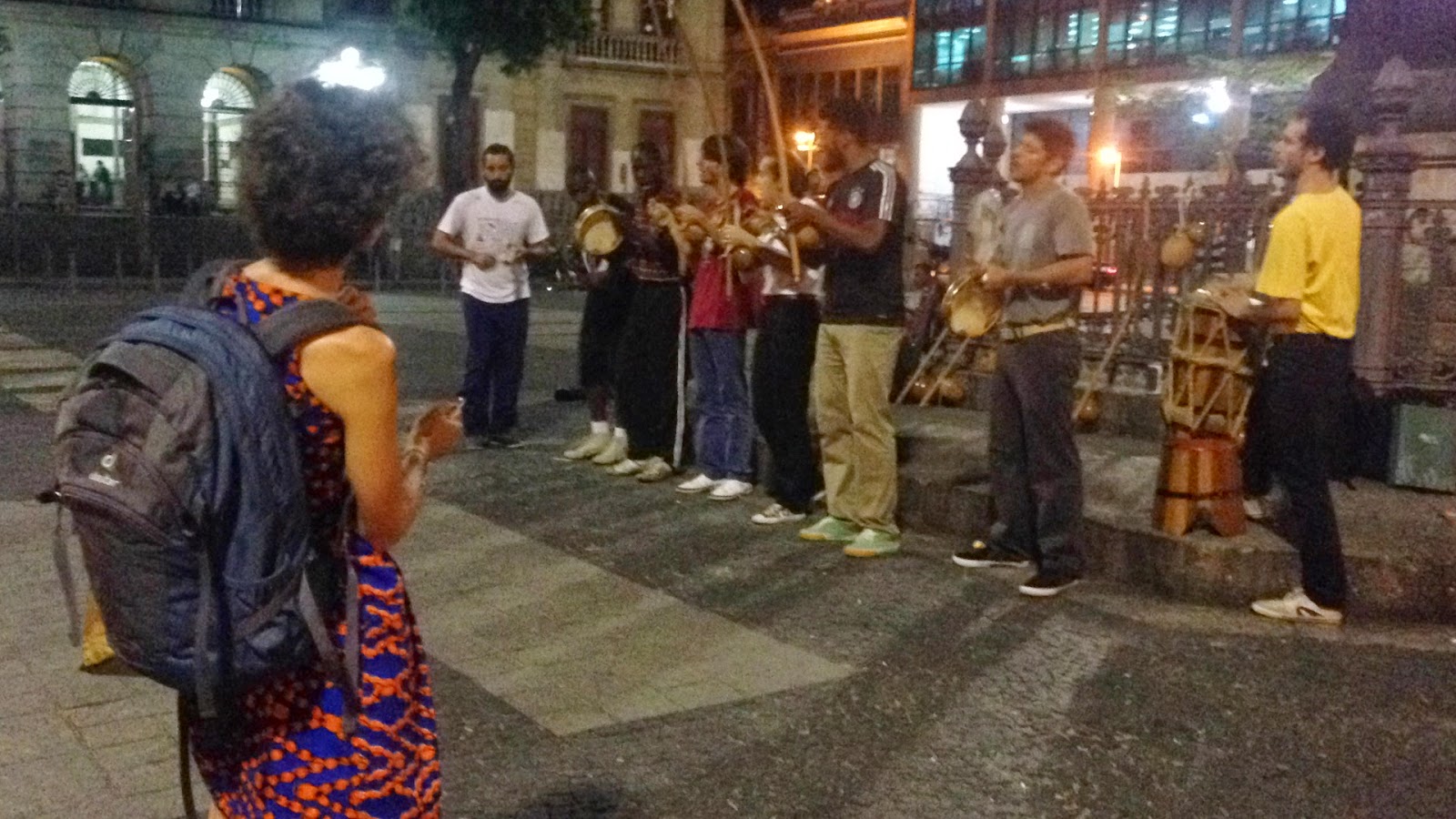 Posted by Marta Ferracin at 6:52 PM