I left Sao Paulo this morning at 12.15 travelling by coach with Reunidas company at Terminal Tiete. I said goodbye to Mariana Bern, my friend, and her dog Bira. I will never forget their great hospitality. 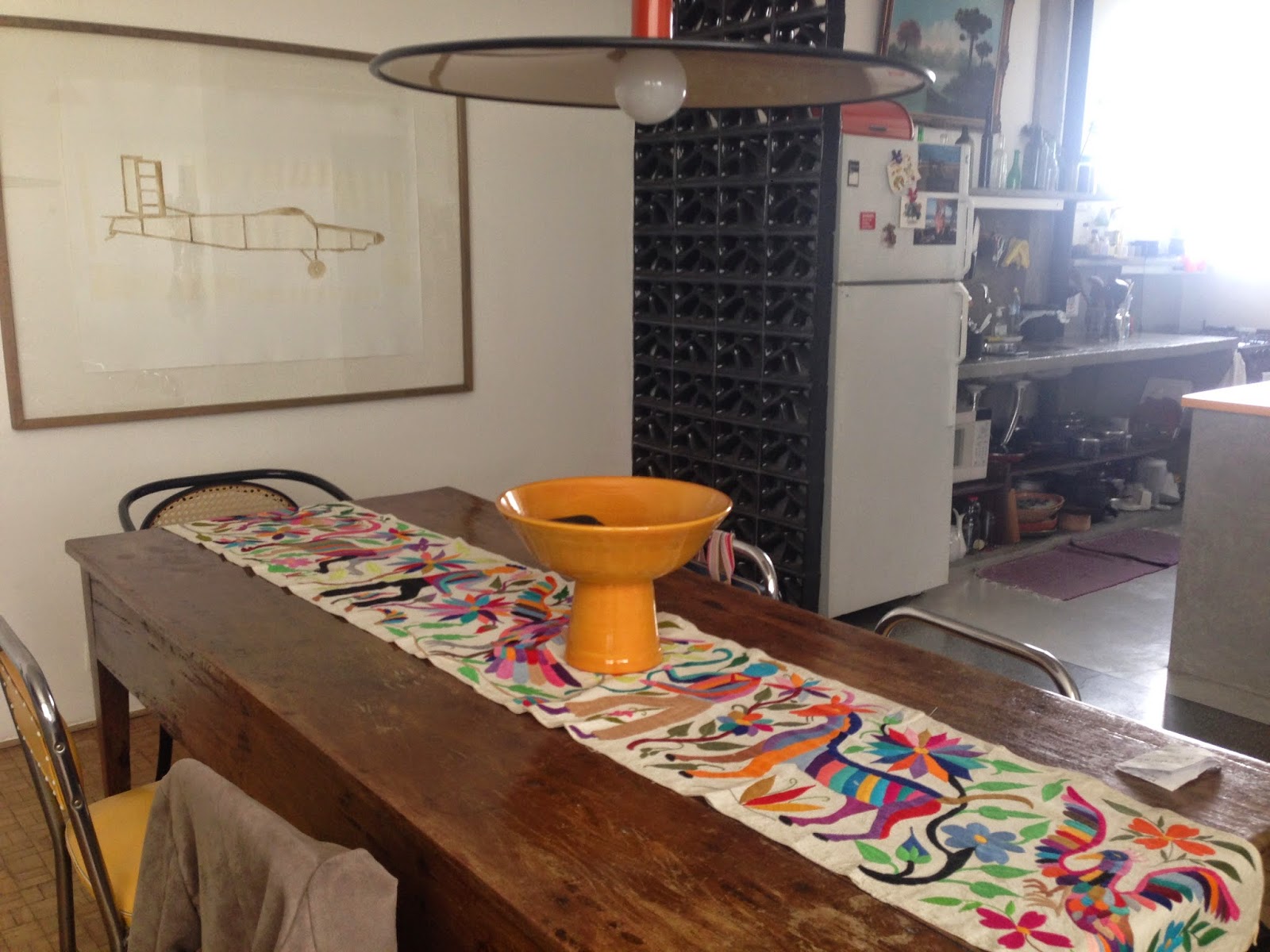 It was a 7 hours trip with two stops. My travel friend was Pierre Halle' (photo 3) from South Africa, a real Viking, we chatted and chatted and I figured out after a while he was connected with my investigation on invisible matters. He was raised on a bush so not contaminated by fluoride water that he thought could have controlled human cells. So he was able to open the third eye and utilise most of his brain capabilities. He thought that we are spiritual beings doing in Earth a physical experience rather than vice-versa. I found this saying very interesting. 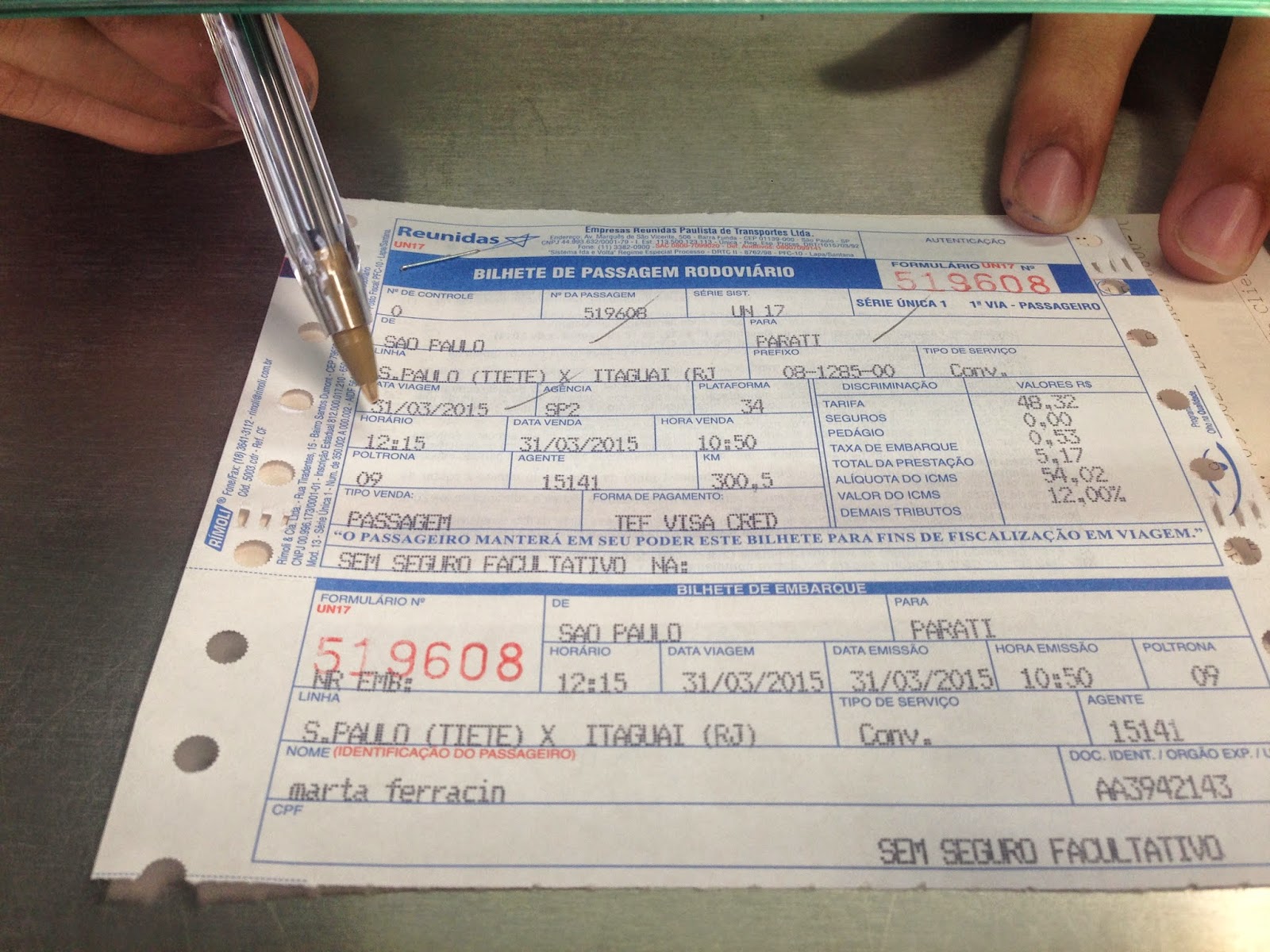 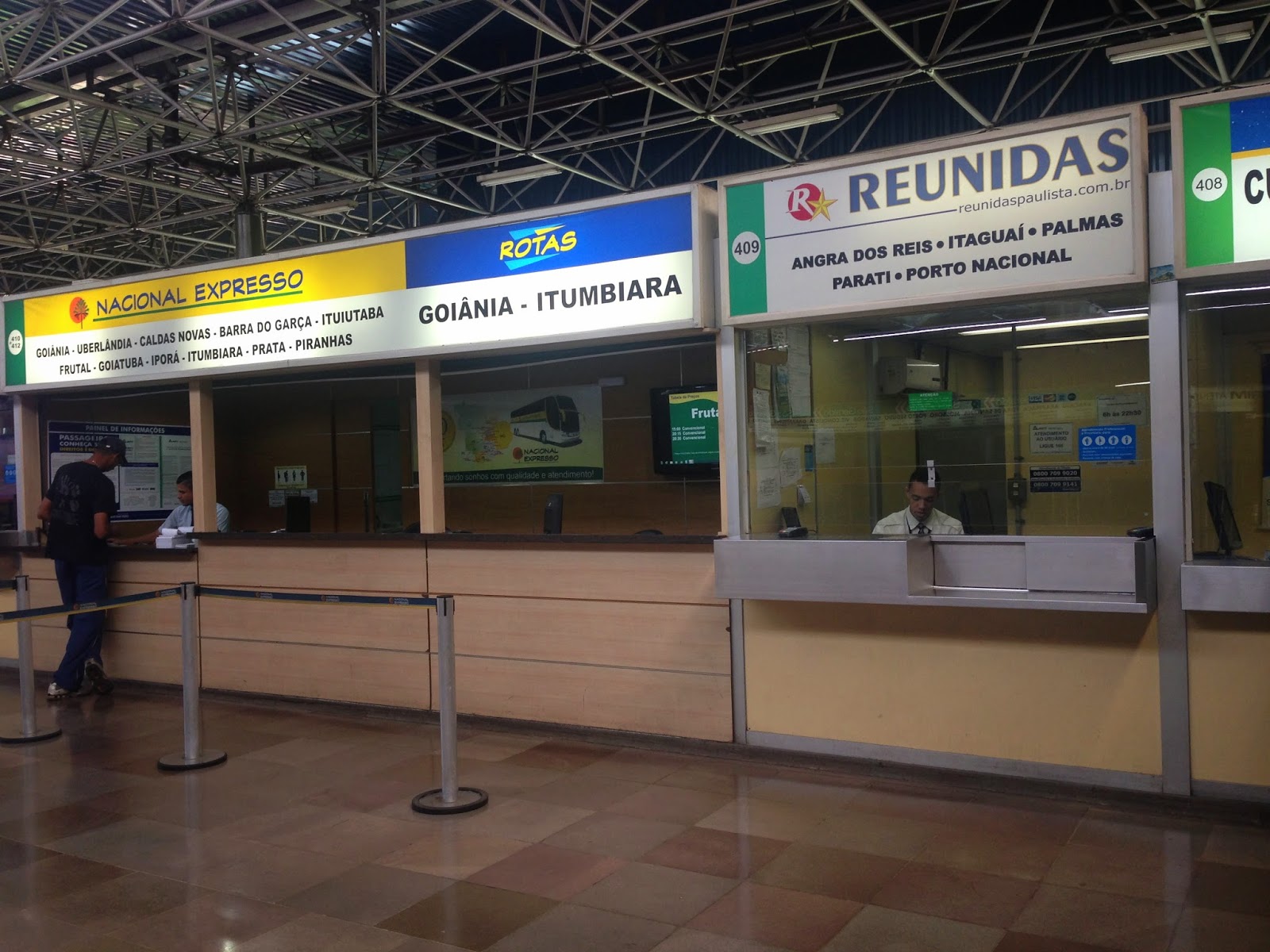 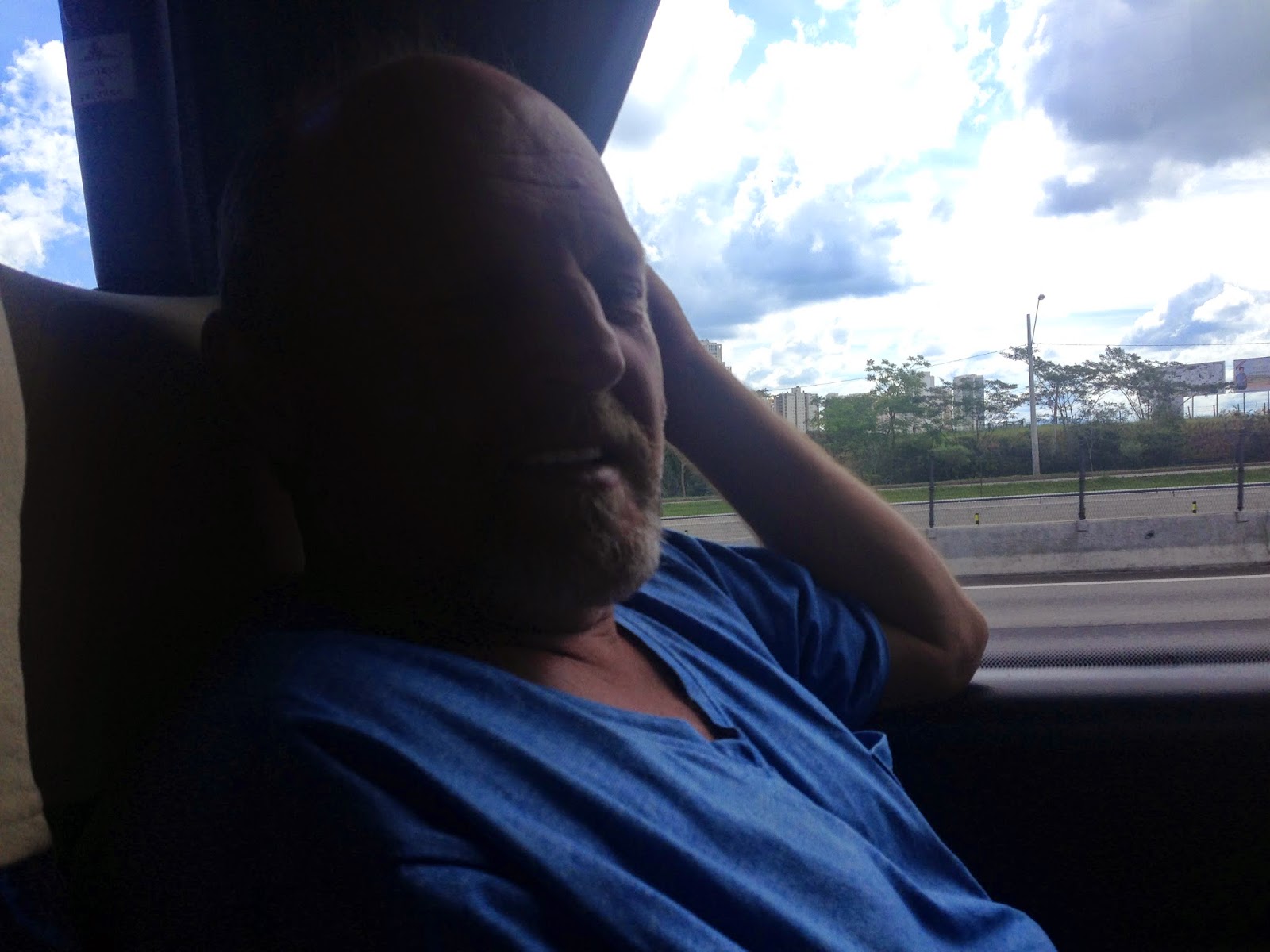 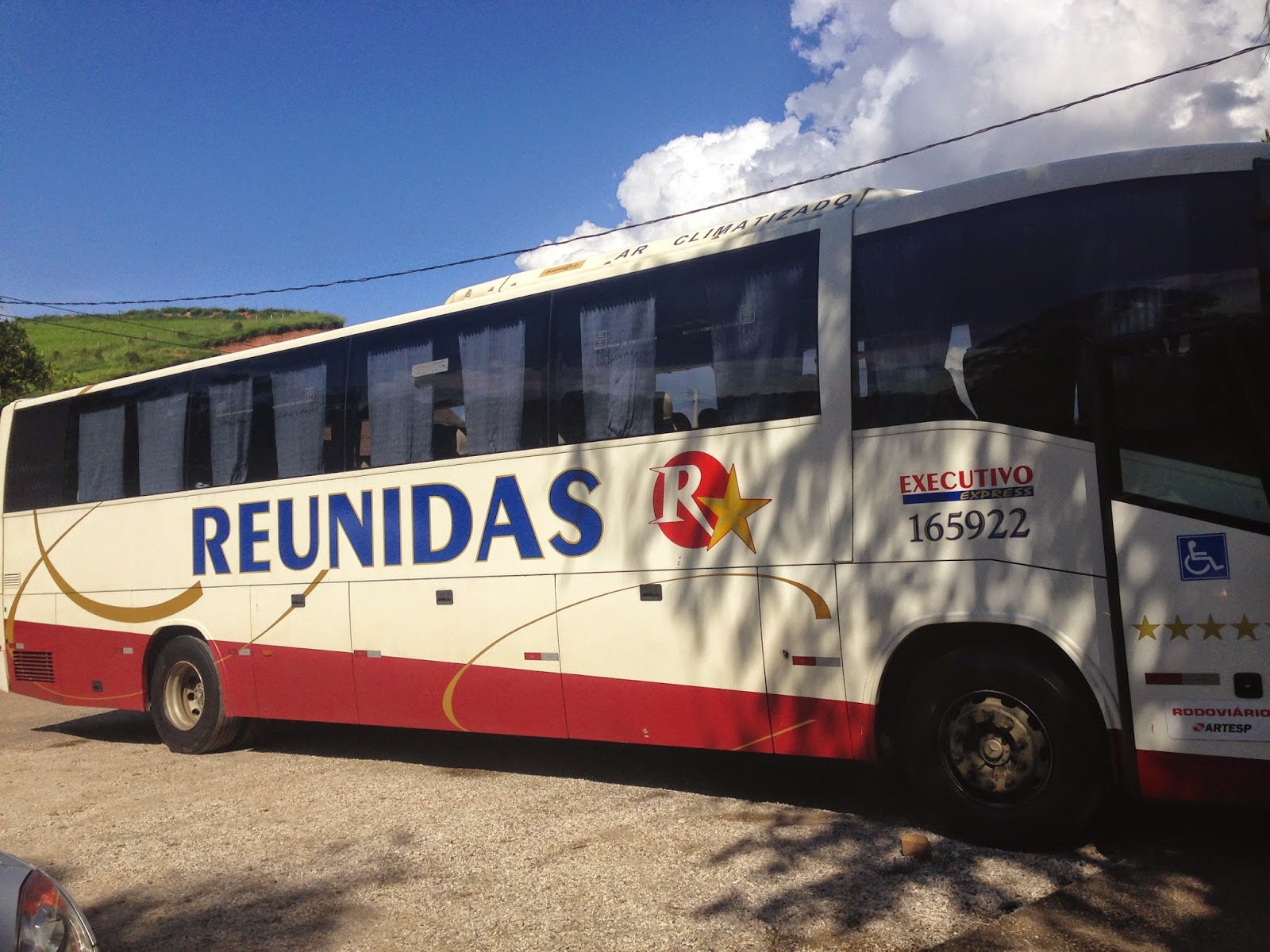 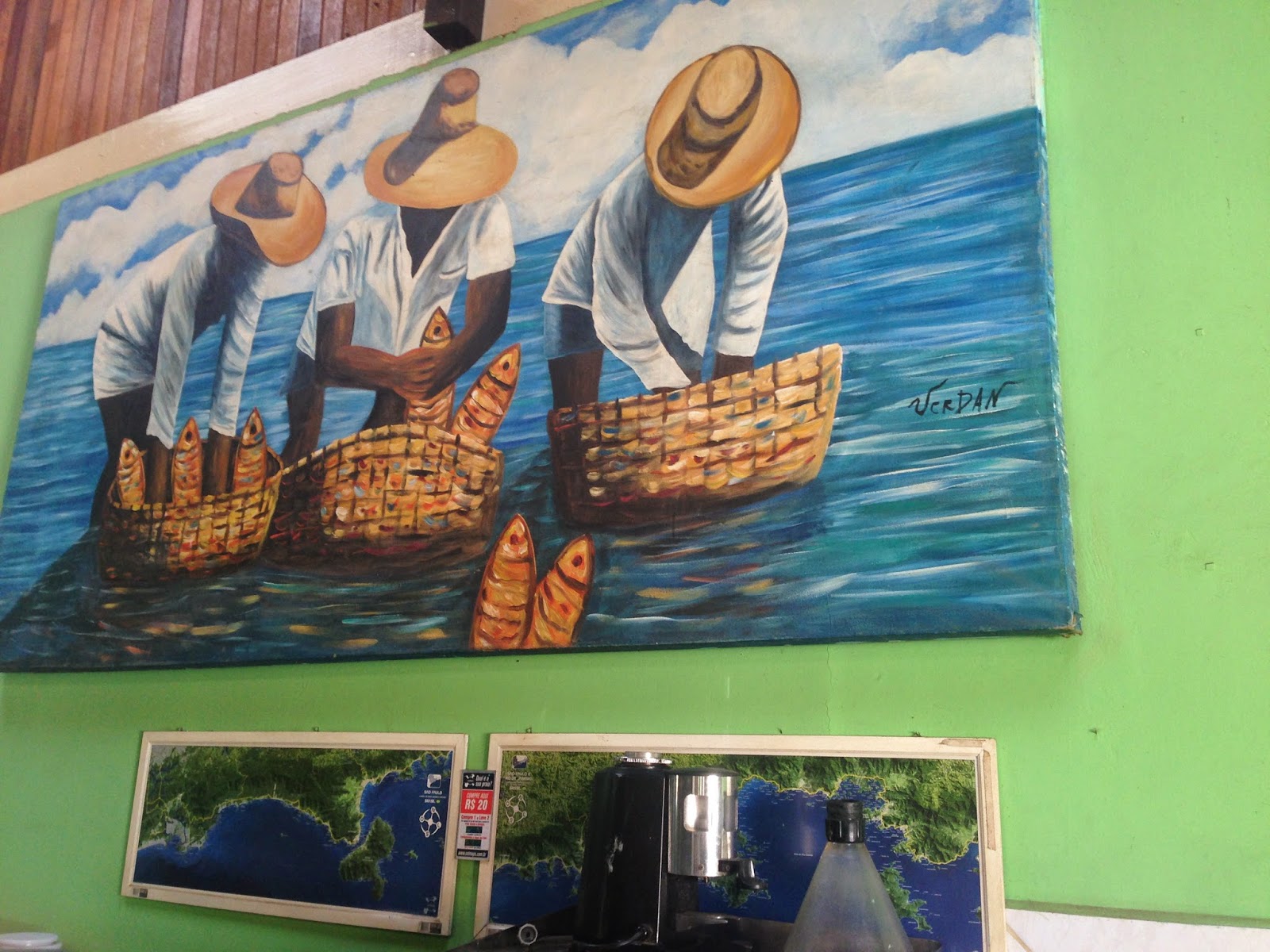 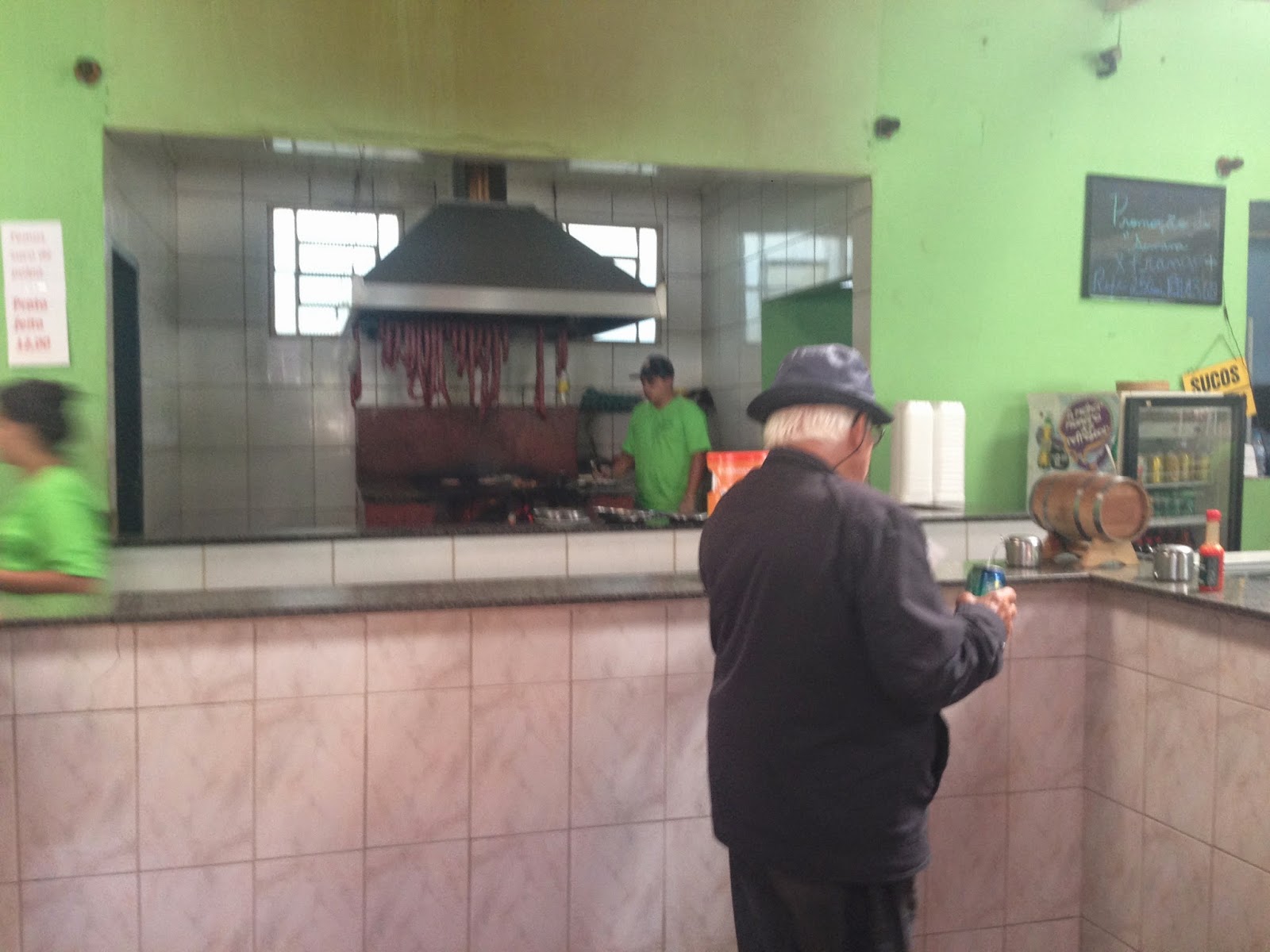 Finally I arrived at Paraty at 7.15pm. It was already dark and I had some problem in finding the Pousada Estalagem Colonial...It looked as nobody knew about it plus the streets were made with irregular cobblestones so quite difficult to walk... Finally I founded the place and I was happy when Ricardo, the owner, opened the door. There was another Bira dog, much older (17 years old), welcoming my arrival while entering the big and modest room. An angel was protecting me above the bed. 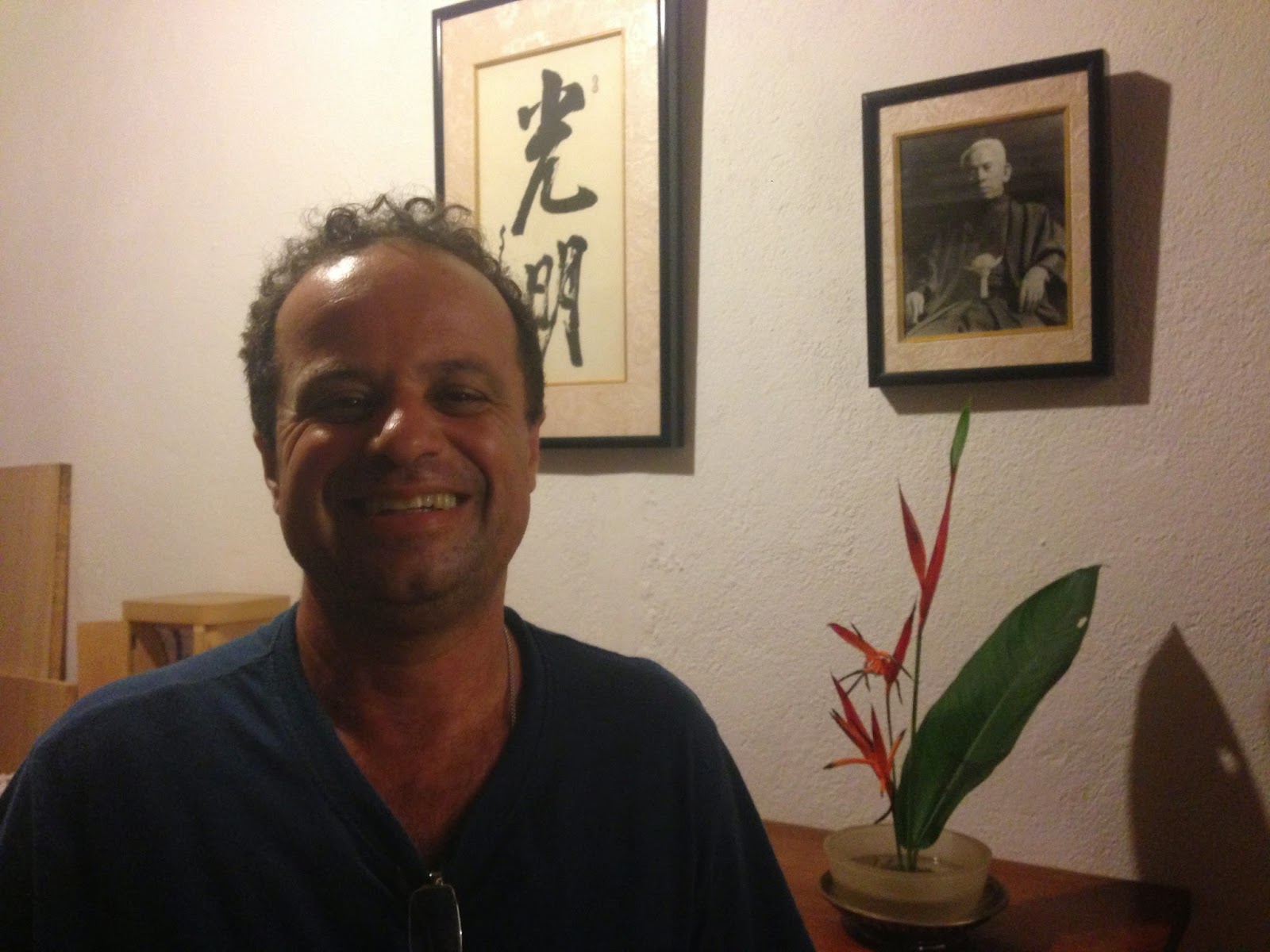 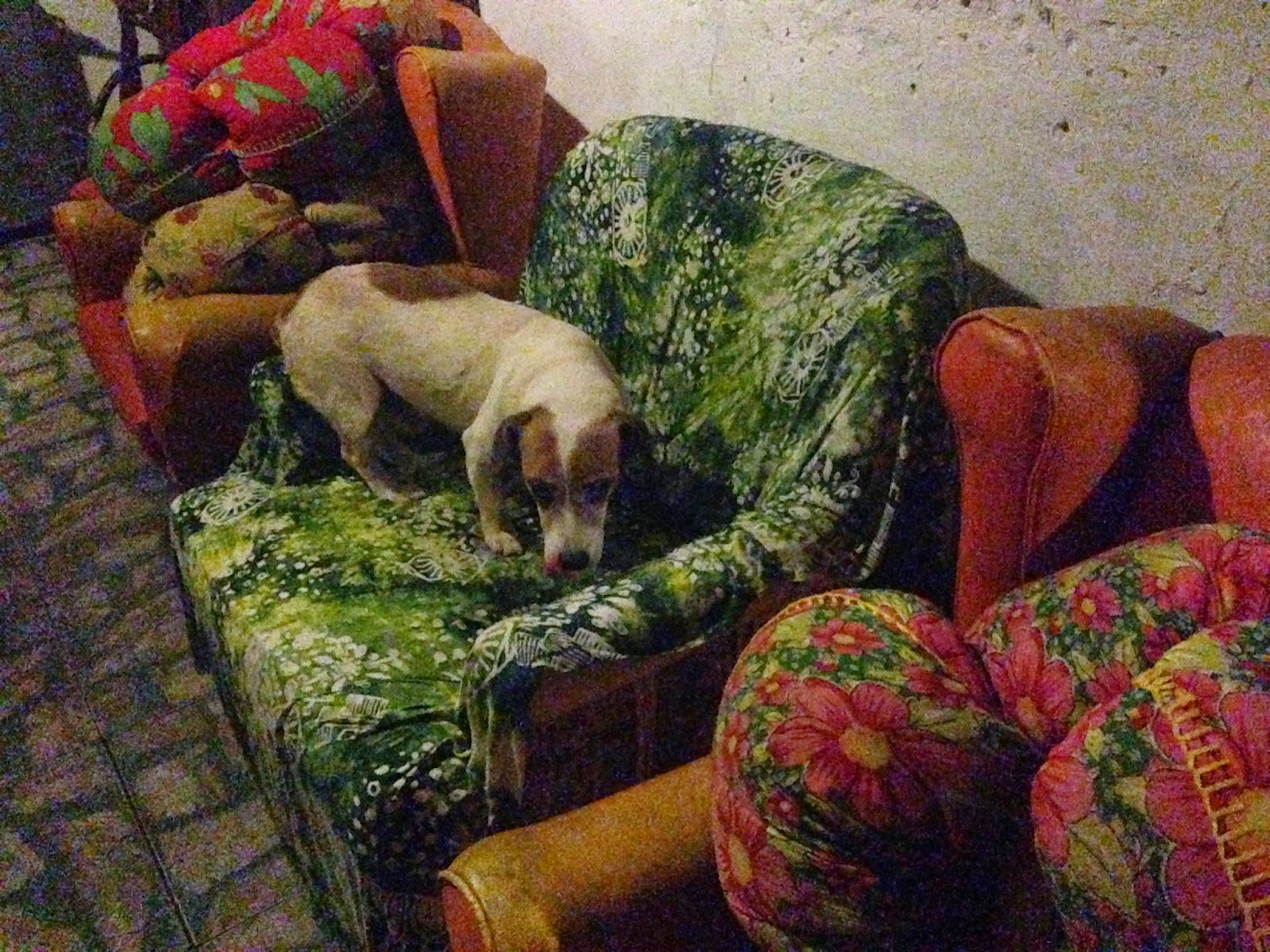 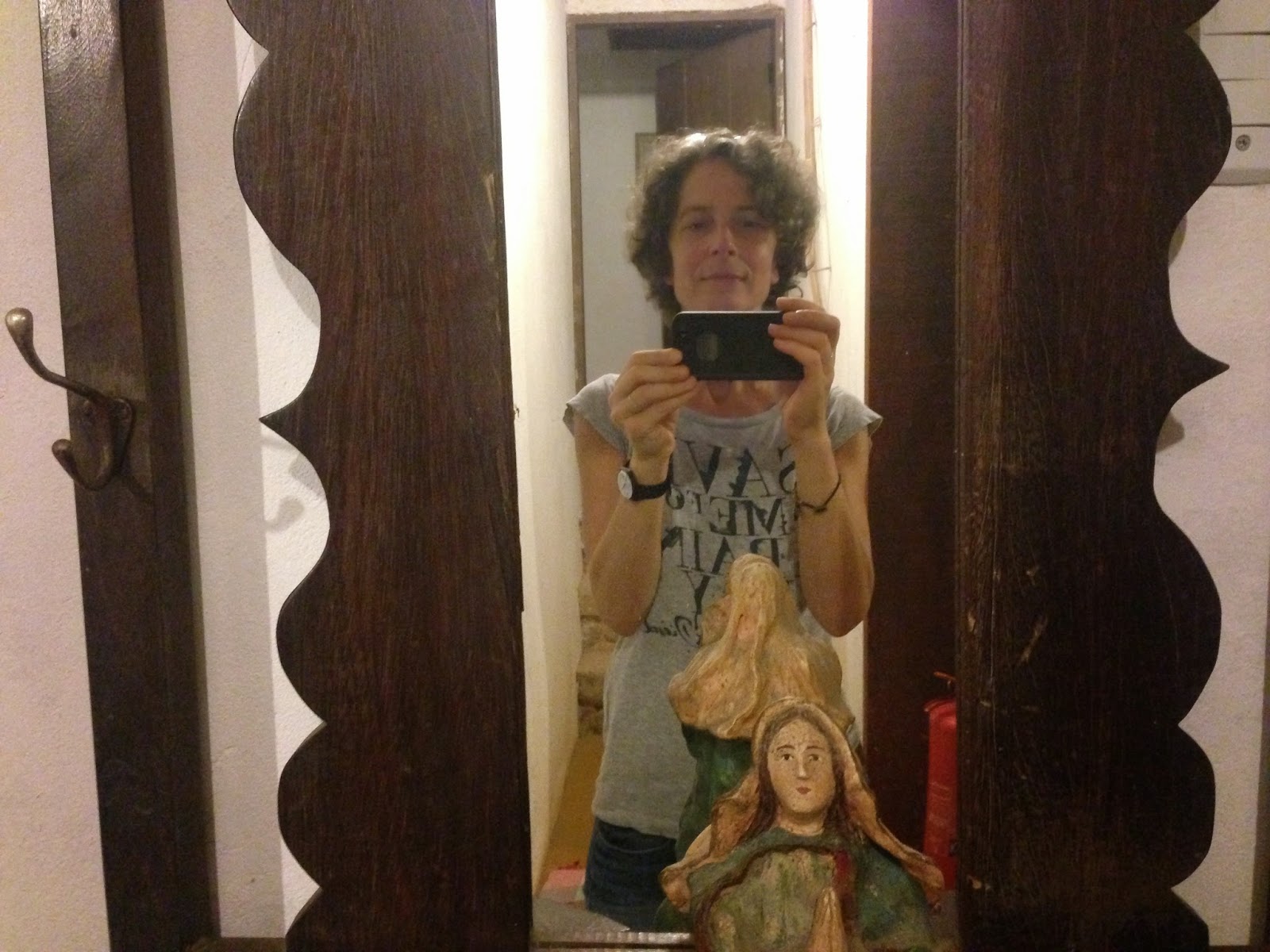 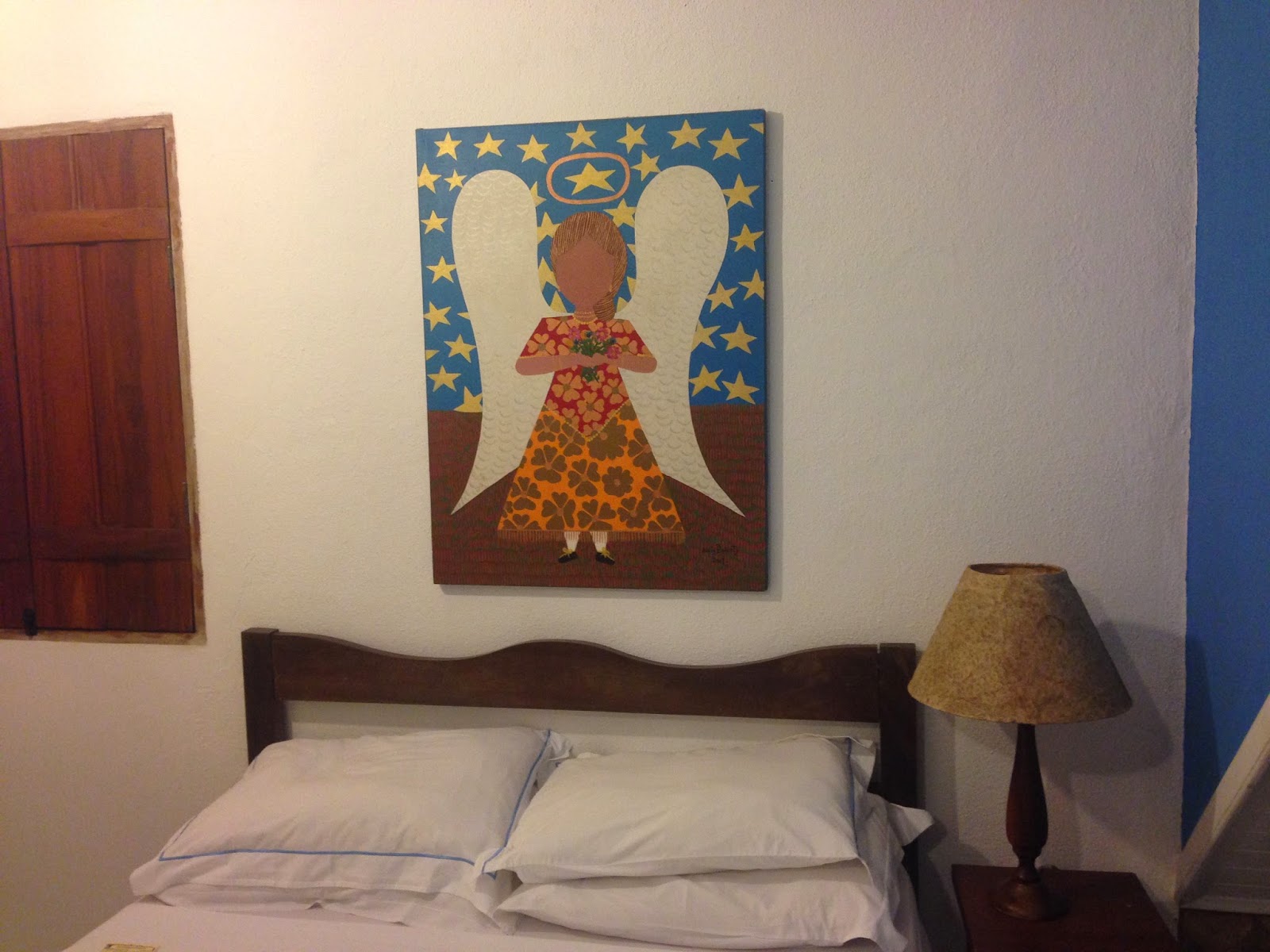 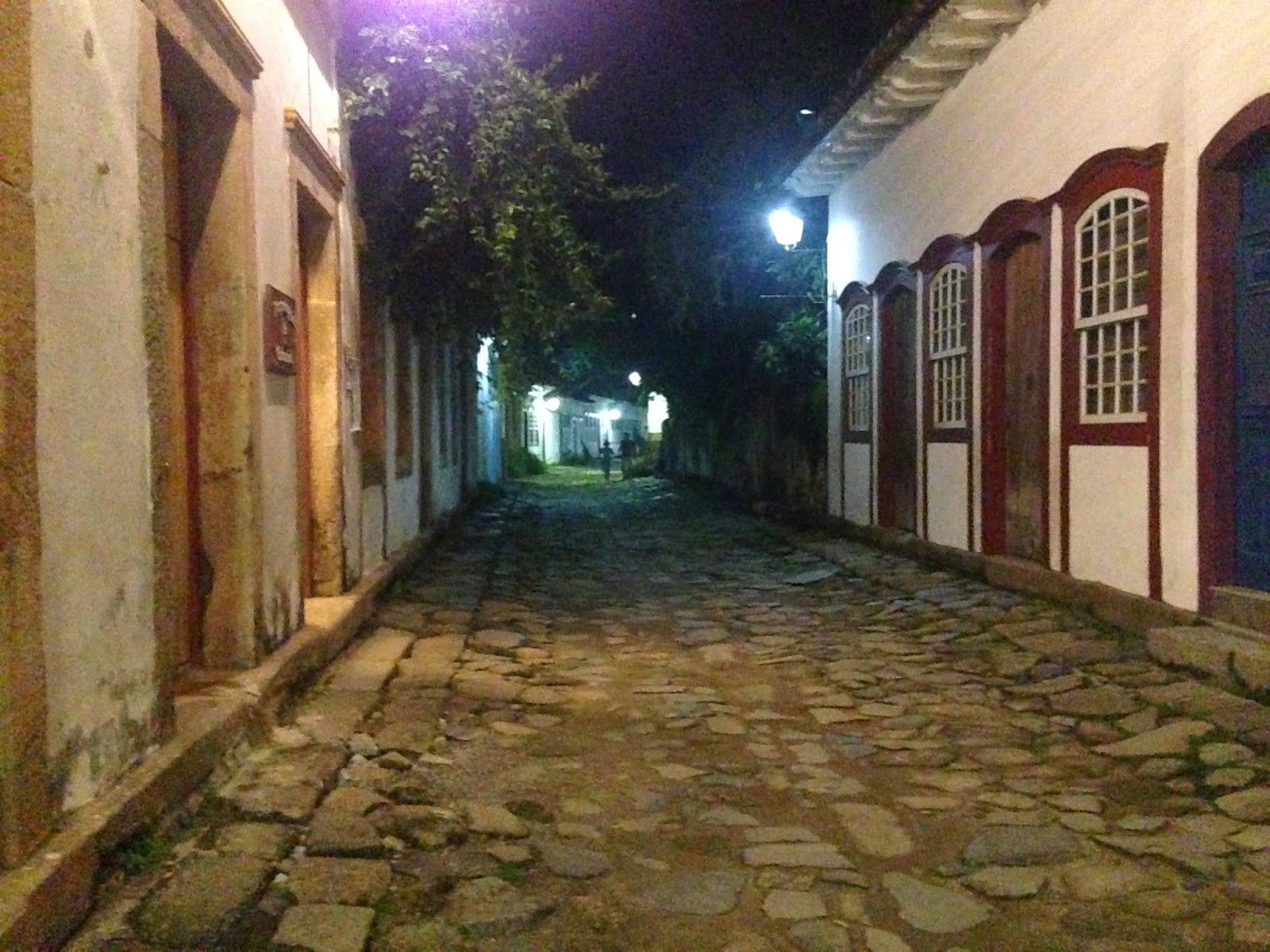 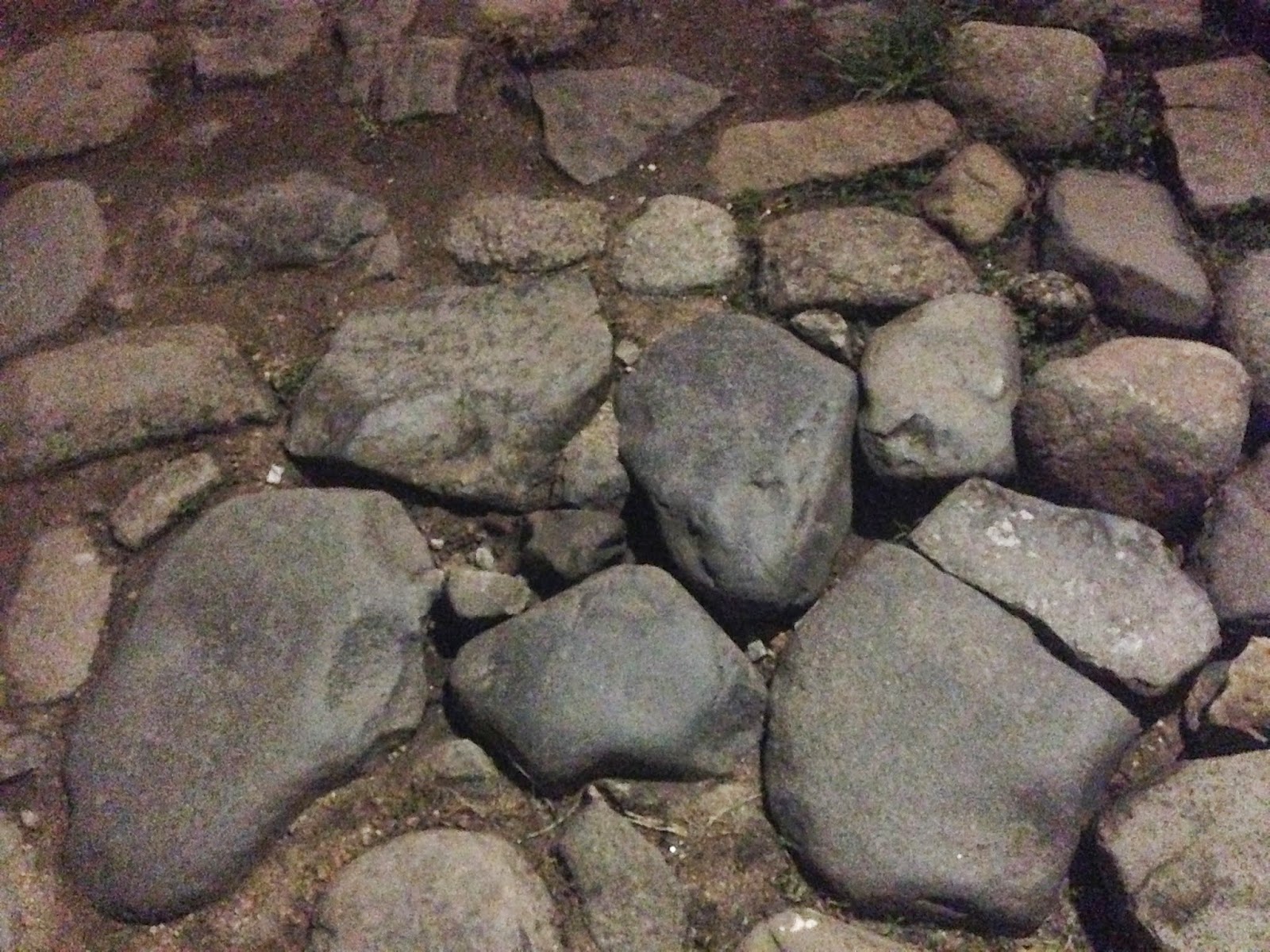 A quick shower and I was out for dinner. I found this place very cosy and familiar so I decided to spend the night there. I met the friendly Pedro and Zaca Orsi that were able to speak Italian. The owner projected a Bossa Nova old video for me and after eating a 'parmiggiana' with a glass of red wine I started to sing and dance as I was at home! I spent a  really beautiful first night at Paraty! 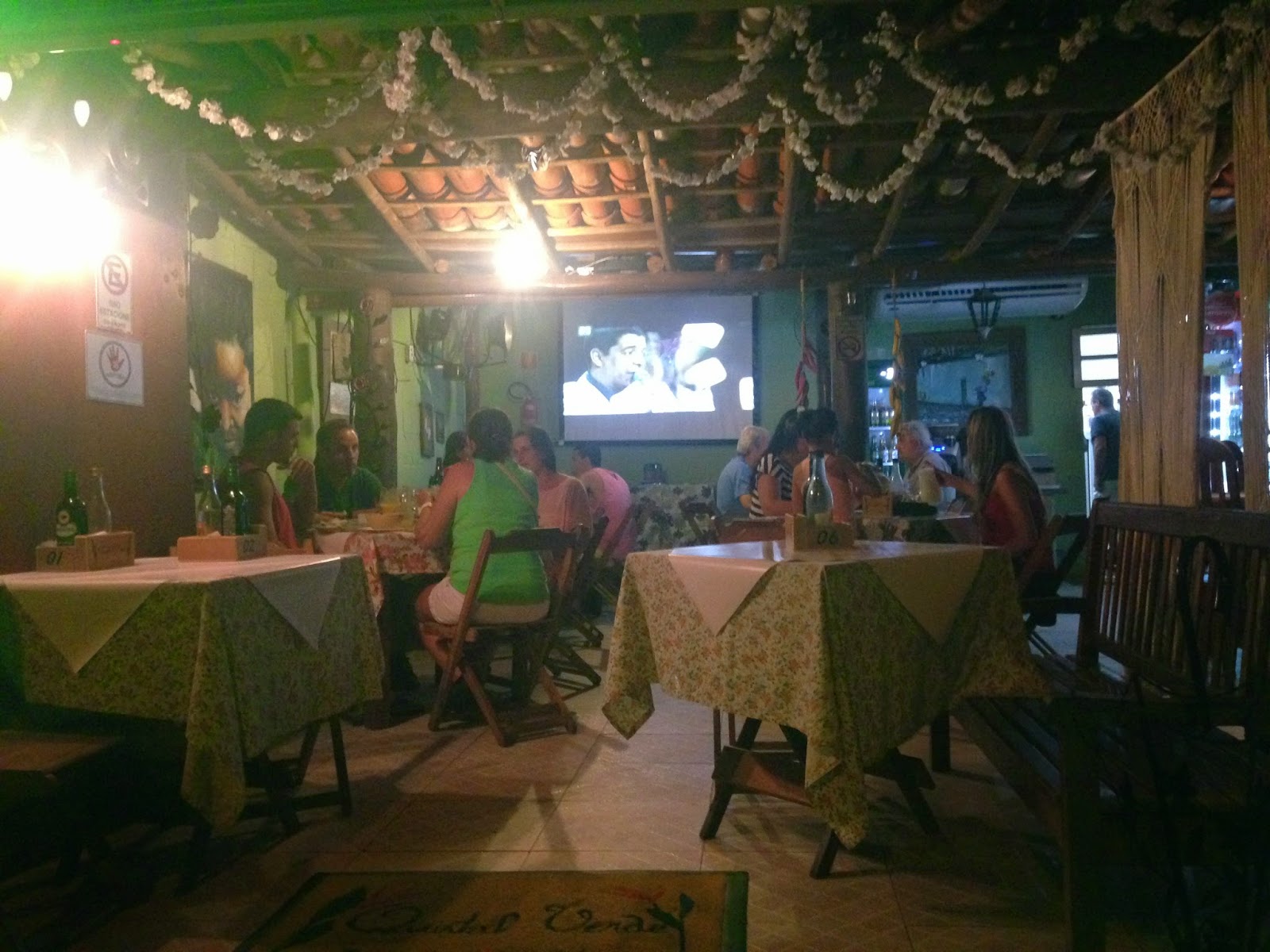 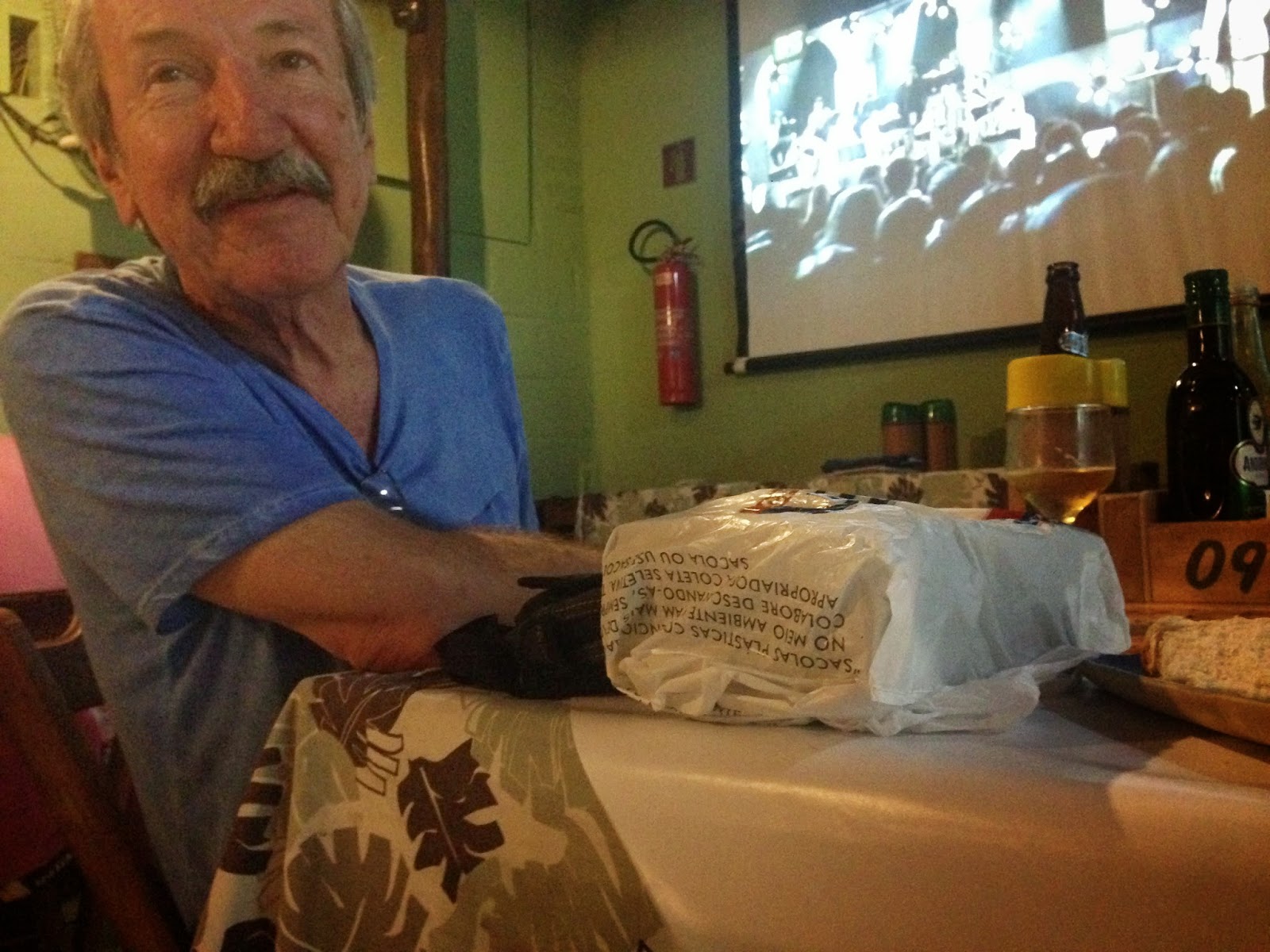 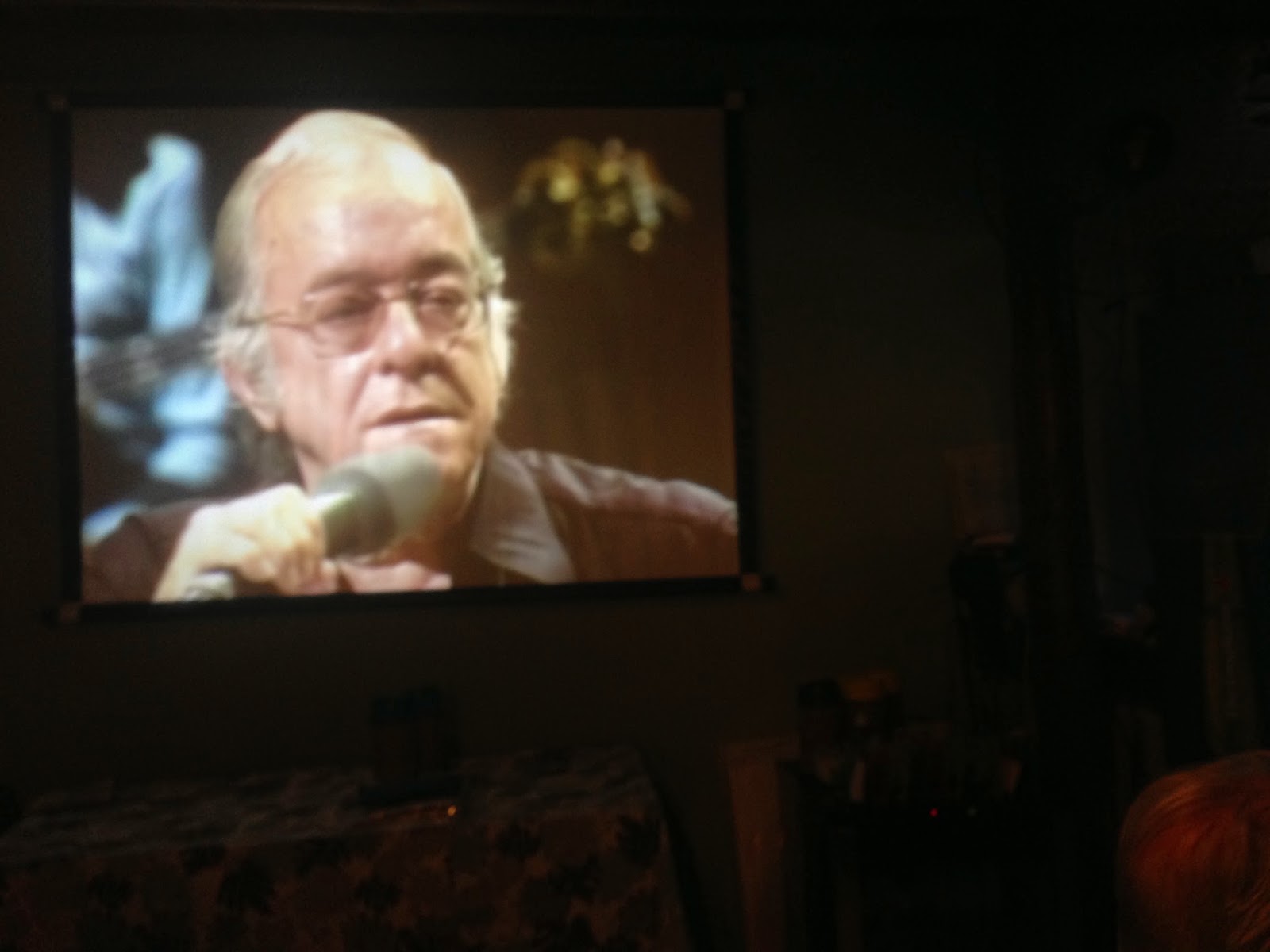 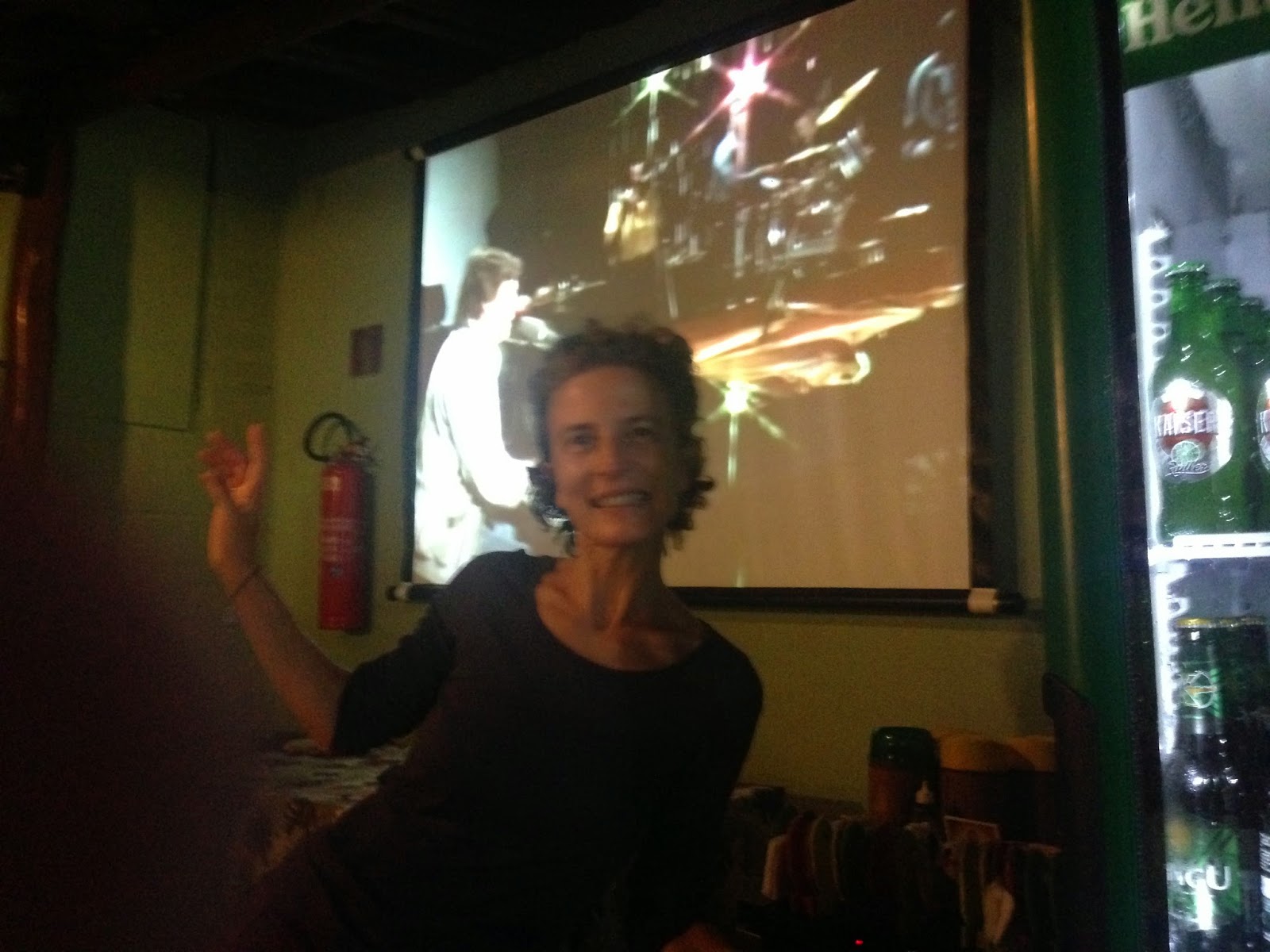 Posted by Marta Ferracin at 7:46 PM