Last night all Largo das Artes team composed by Consuelo Bassanesi, Pablo Ferretti, Frederico Pellachin, me, Alina Teodorescu and Luka Moncaleano went to another unique Bloco in the street of Carioca district. It is tradition to dress in some sort of Carnival look. As souvenir I took a portrait of each of us before leaving the studio at 8pm. 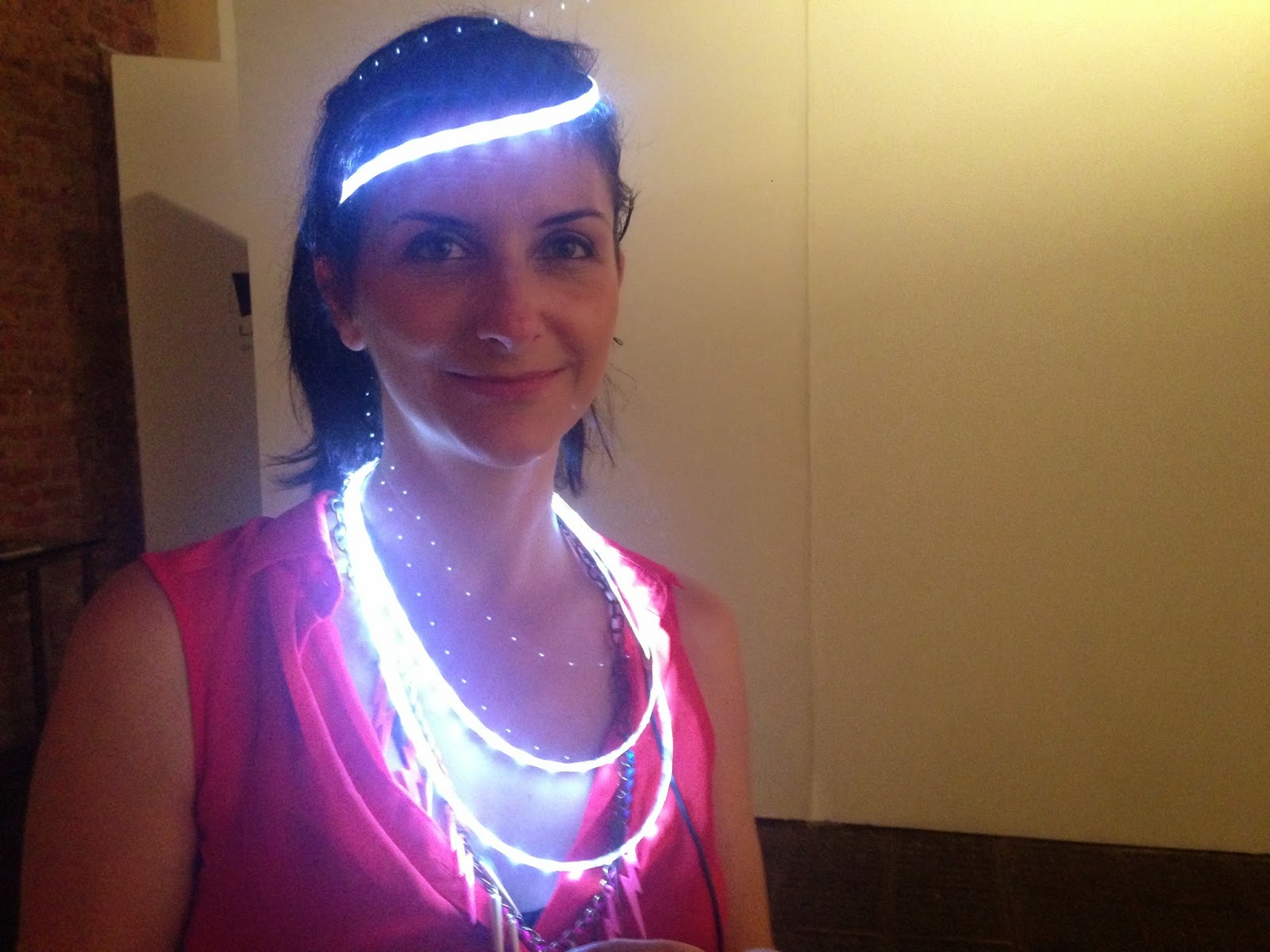 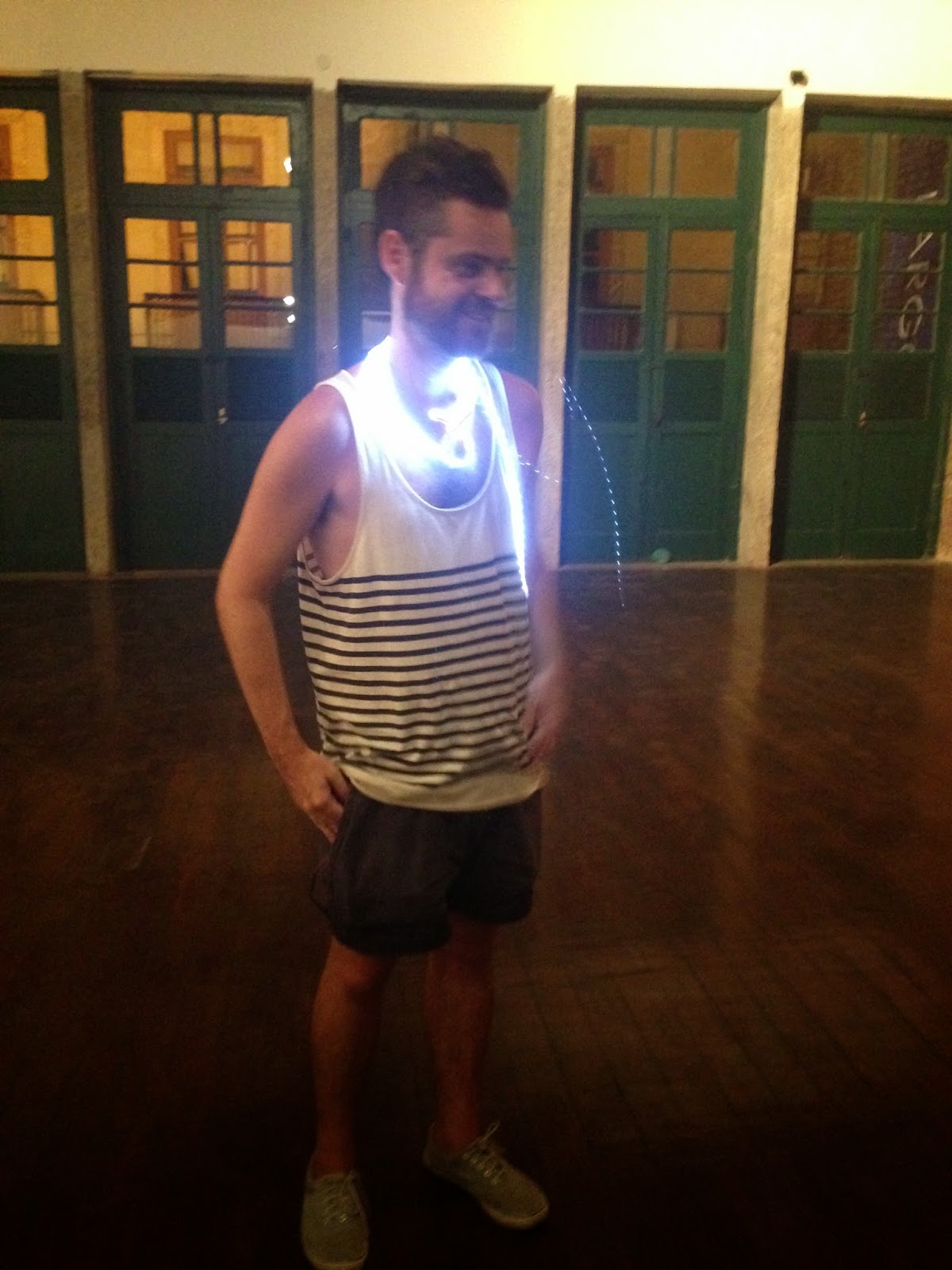 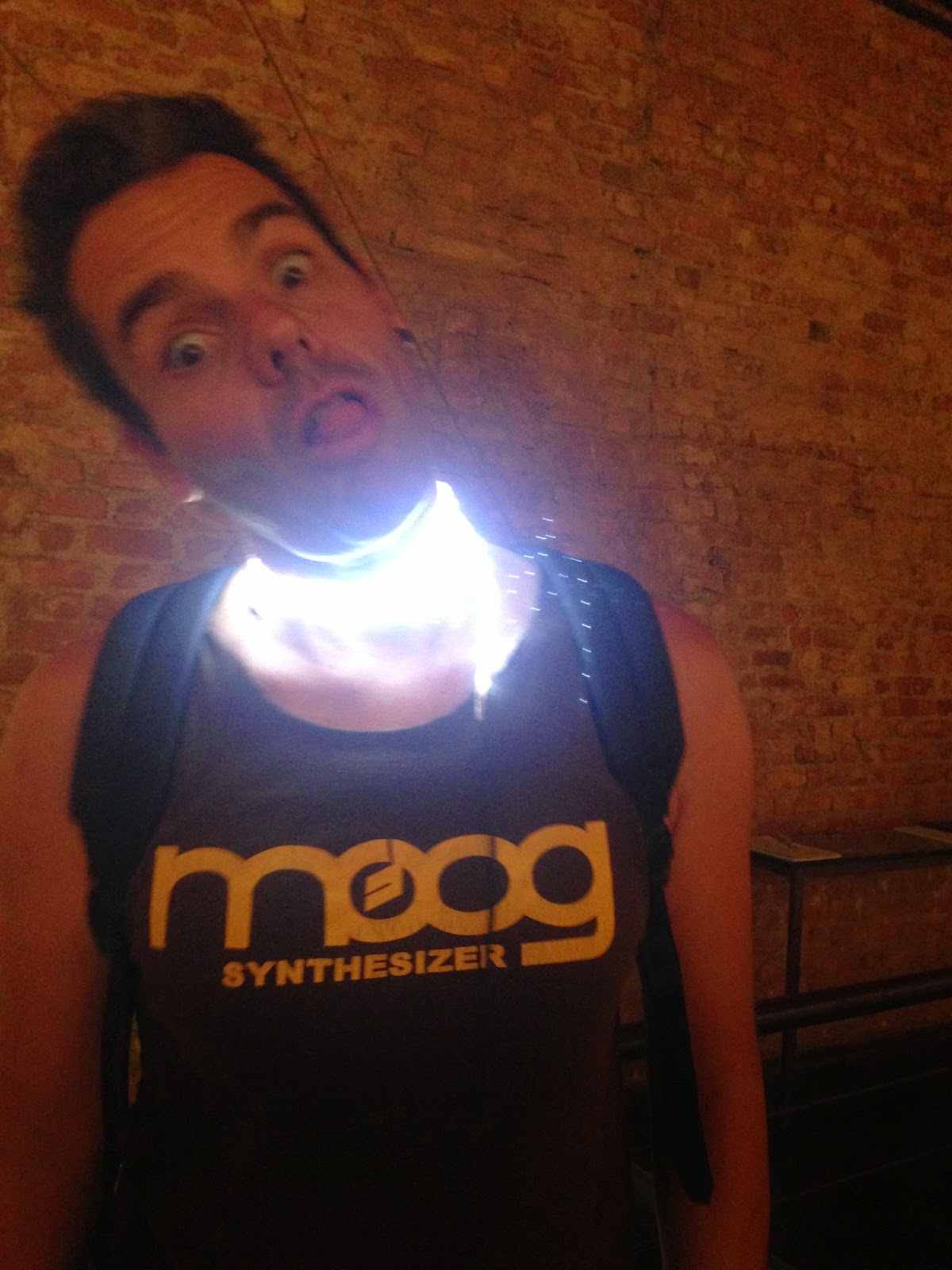 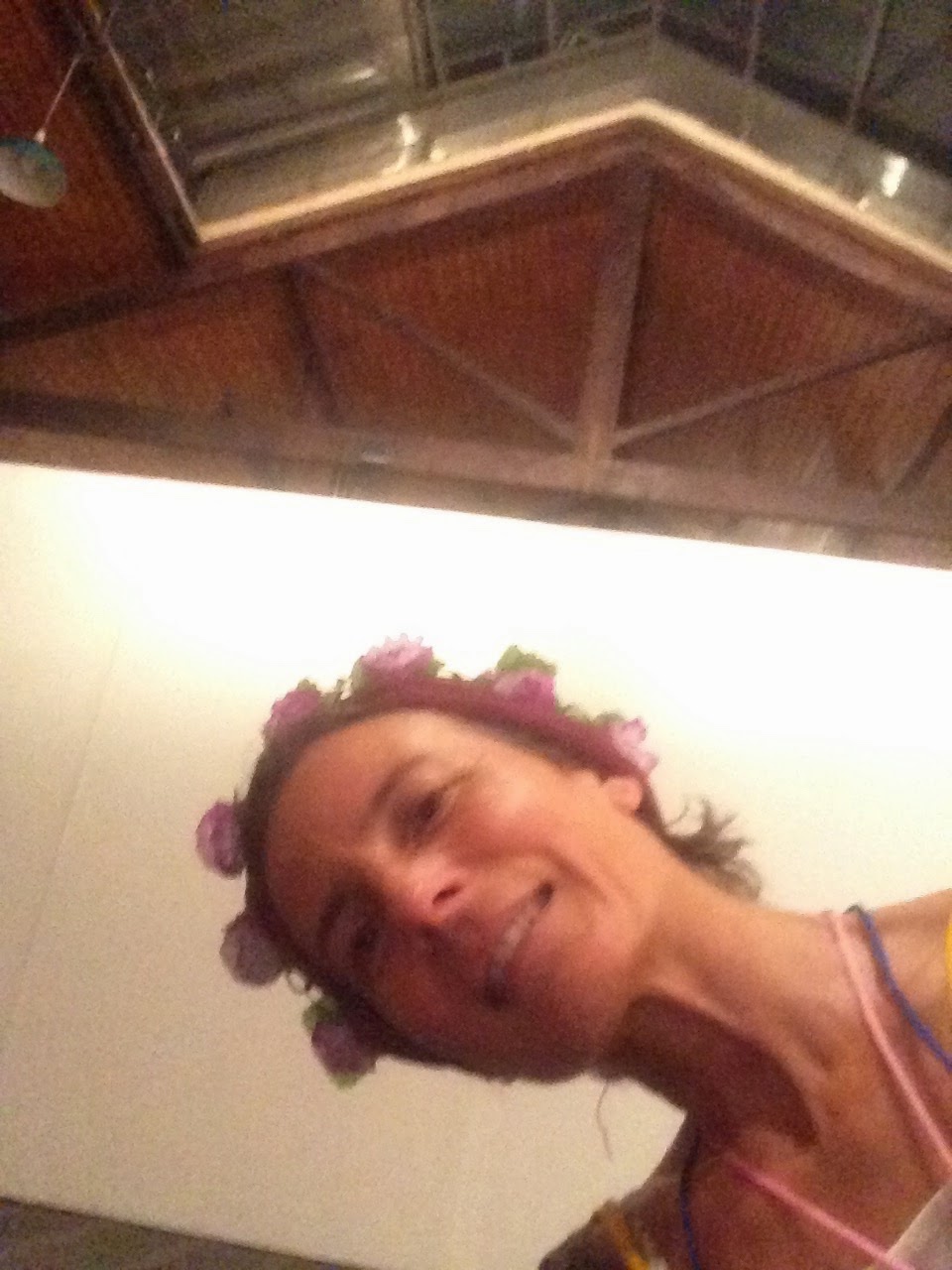 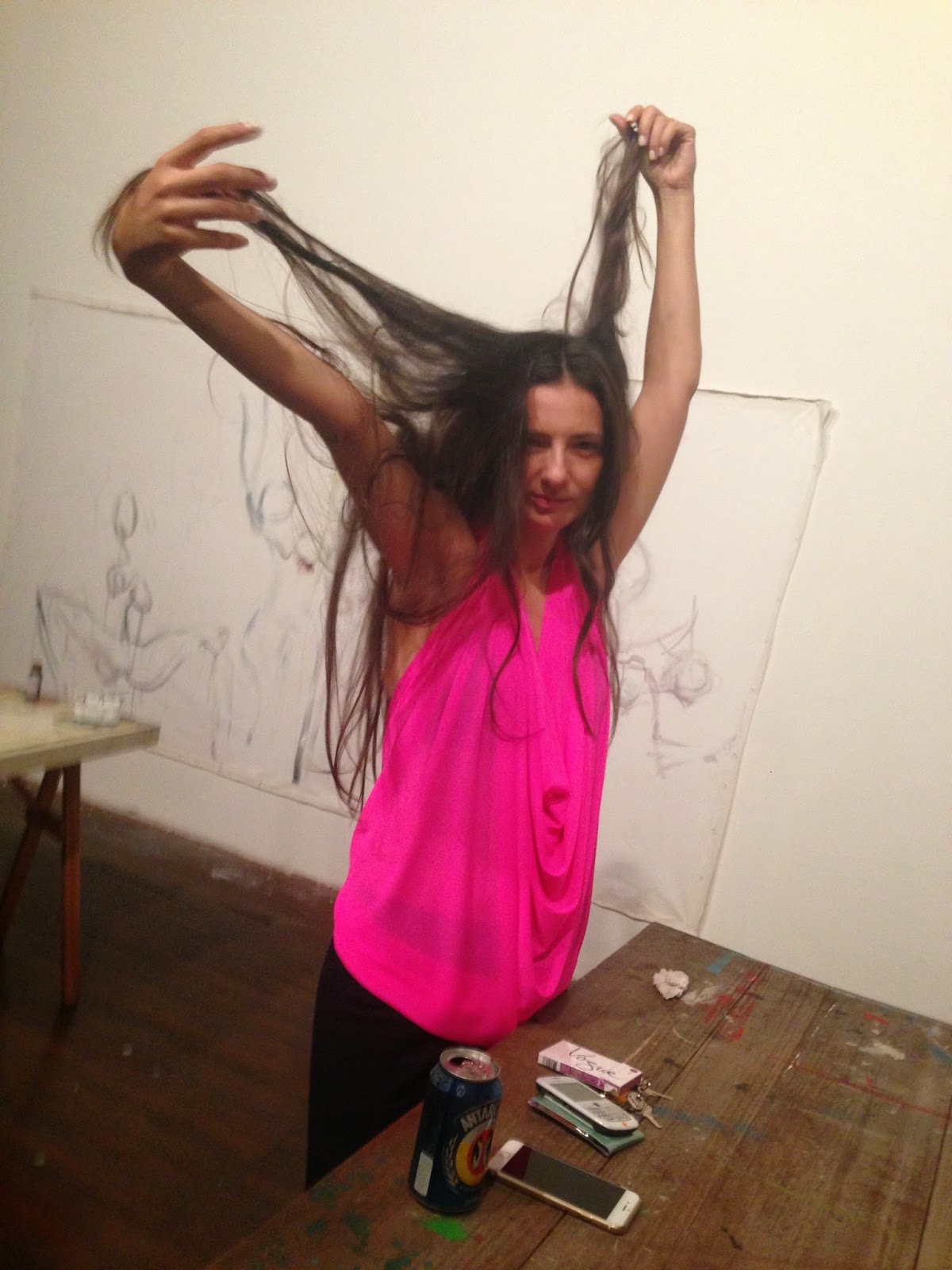 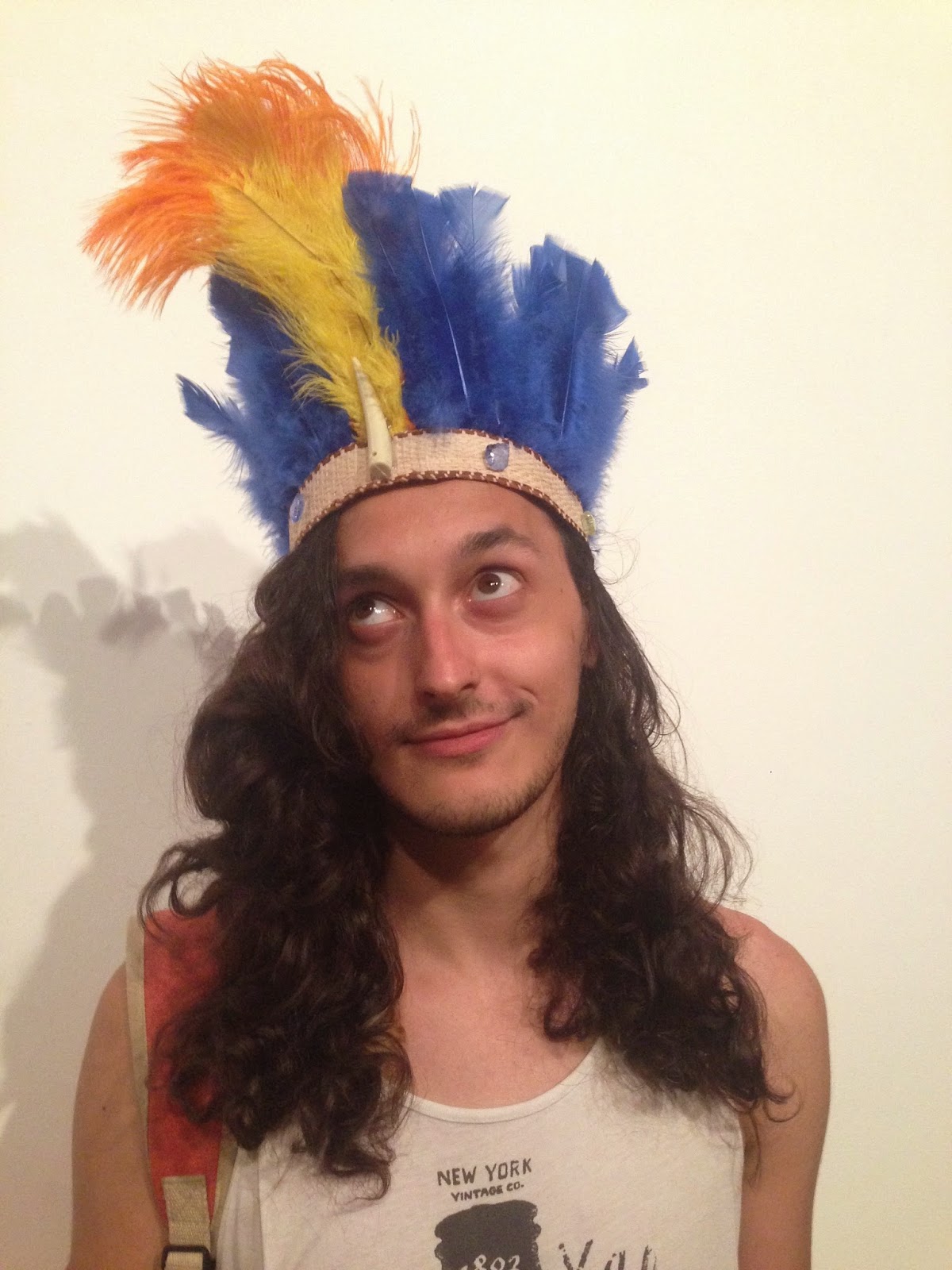 Once arrived to the 'Led' party, there was a lot of happenings...drinking, dancing and chatting. I was inspired by the costumes, make up and a good friendly vibe. We welcomed the parade made of huge speakers. All of a sudden a garbage truck appeared and everybody clapped their hands to celebrate the man on the back of the truck as the new hero of Carnival! 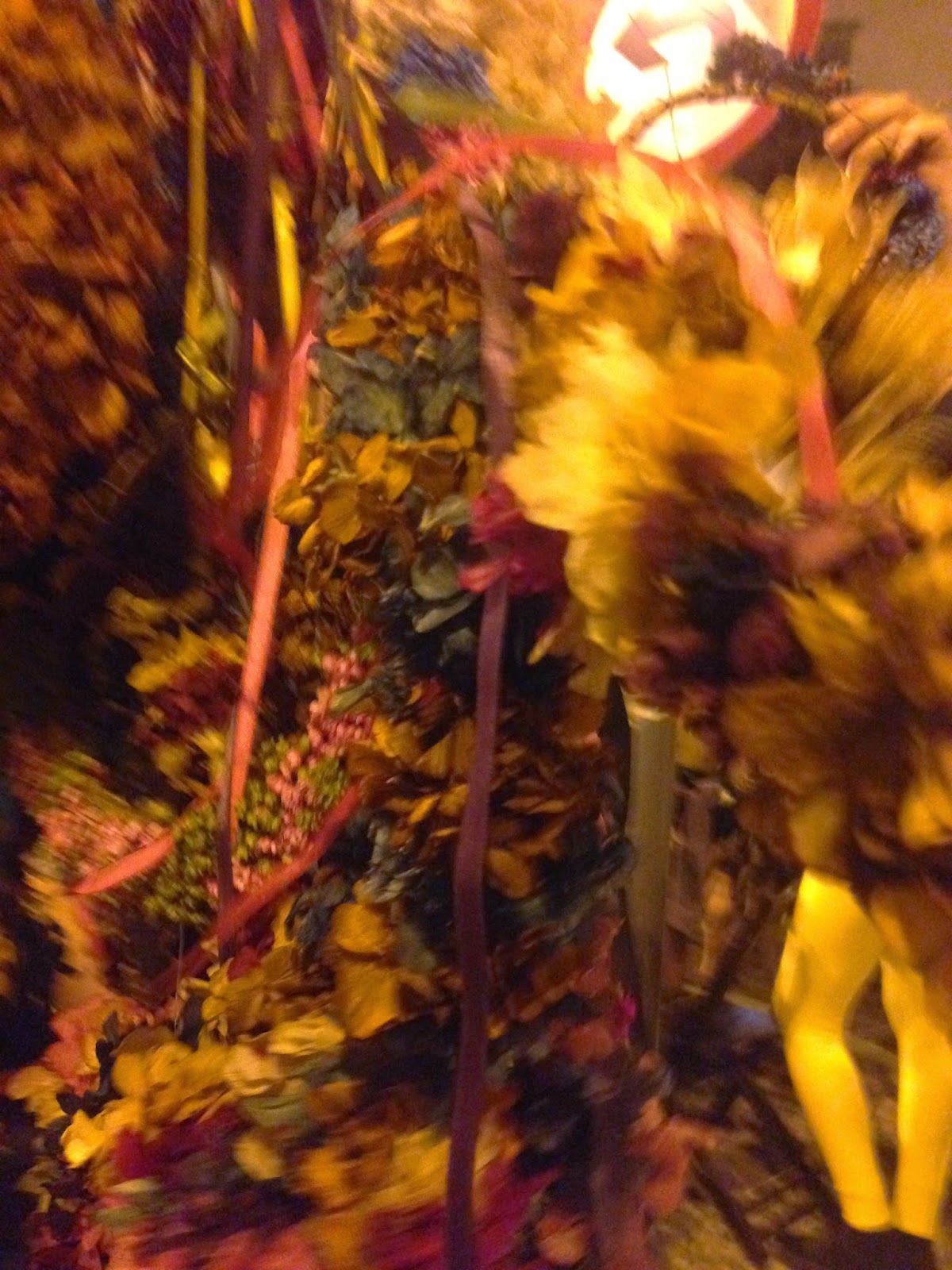 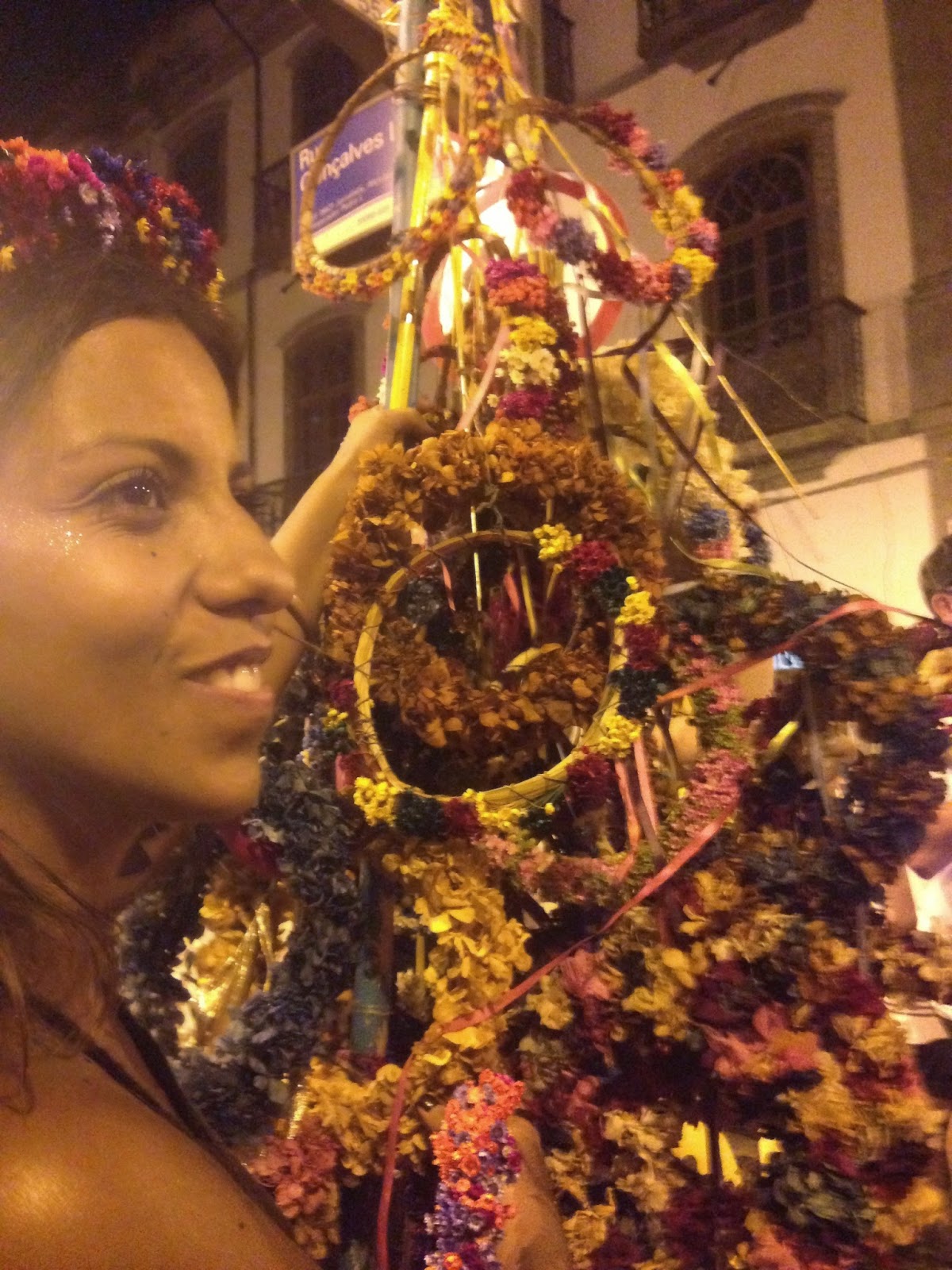 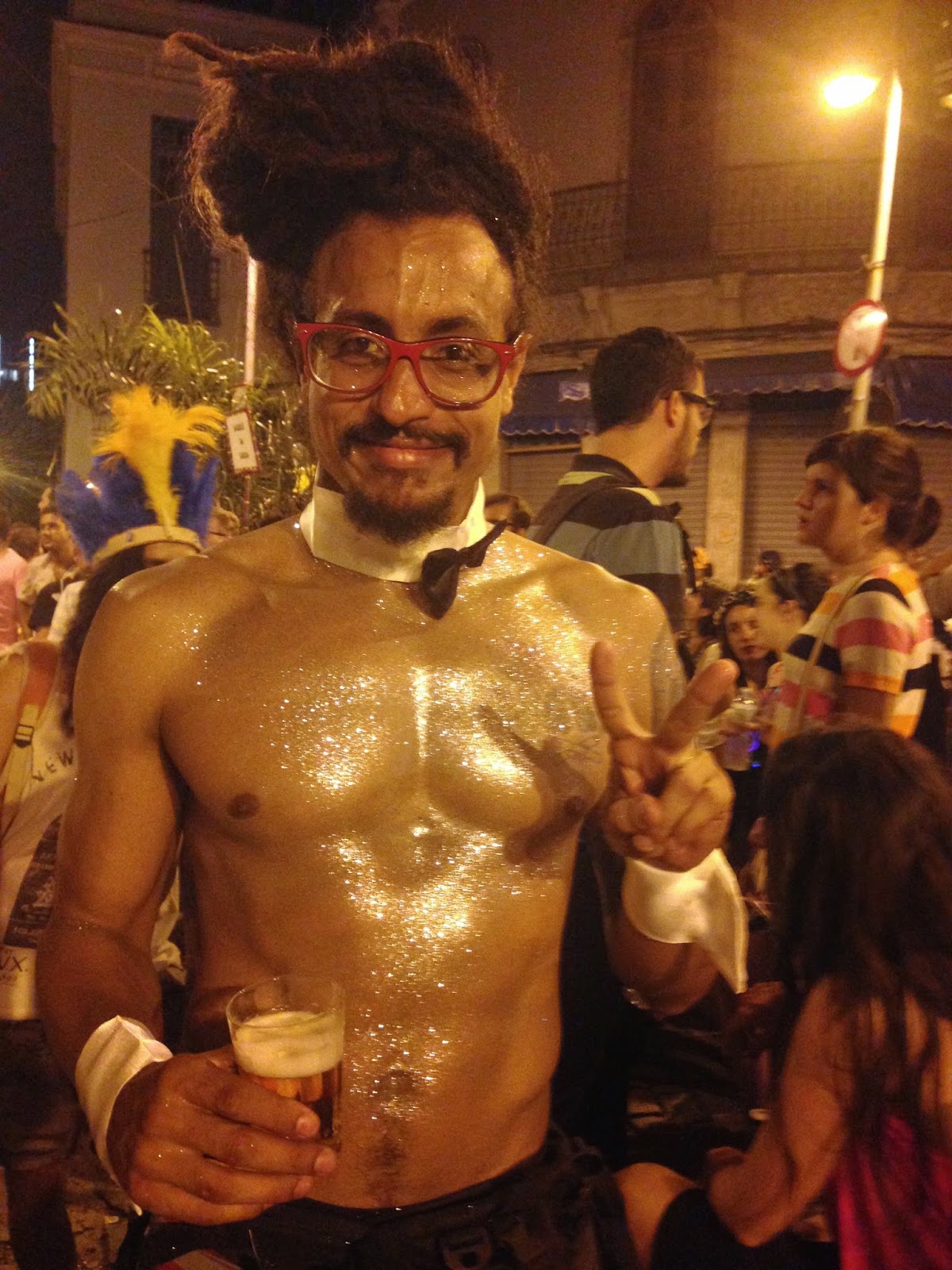 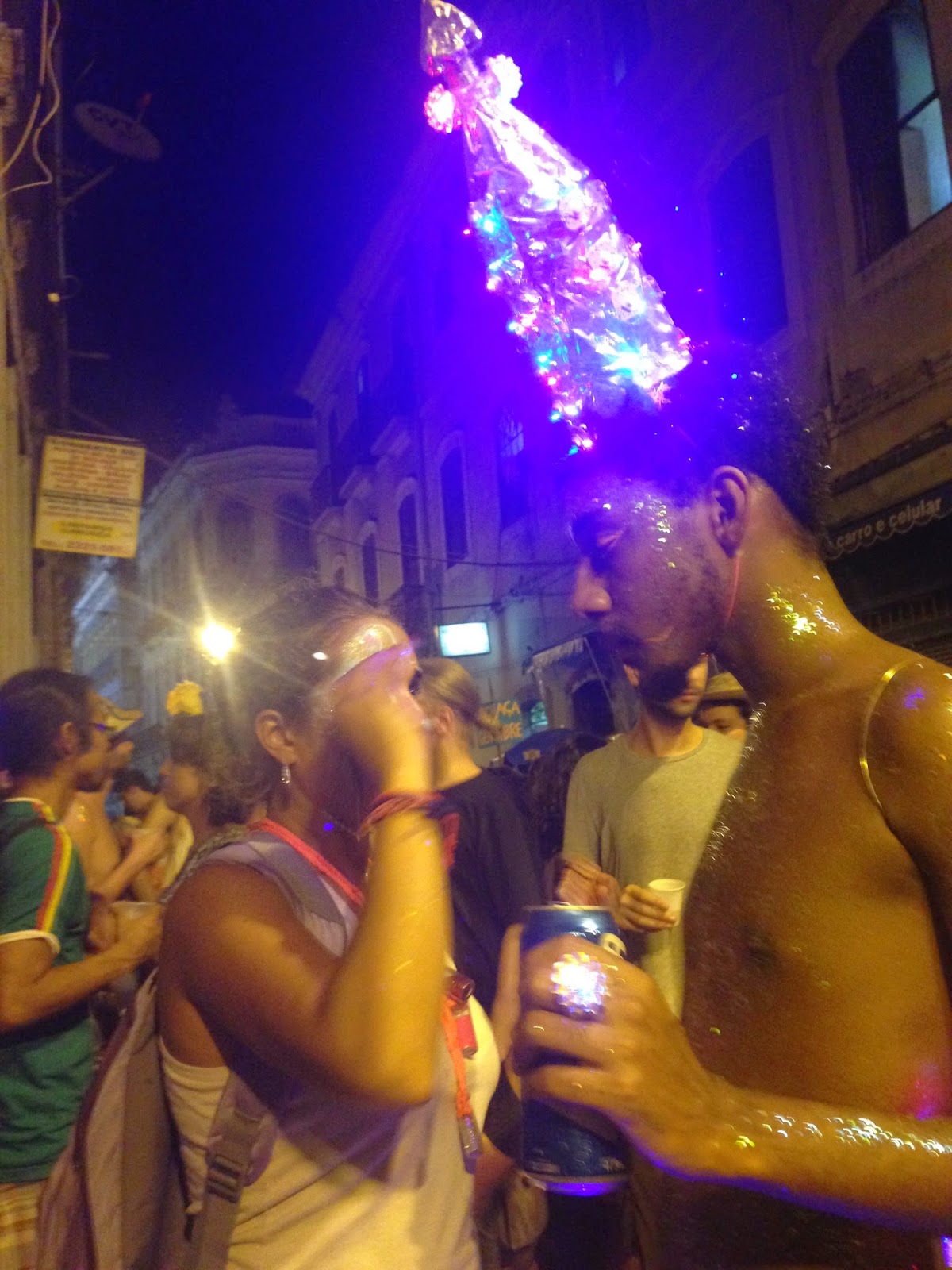 Today the heat of 42 degrees challenged my body but still I went outside at SAARA market to do the last shopping, visiting a new district called LAPA, passing through the 'acquedotto'  architecture, eating in a very traditional restaurant called Nova Capela and photographing the Escadaria Selaron and the Cathedral Metropolitana de Sao Sebastian ... before Carnival events starting tonight! 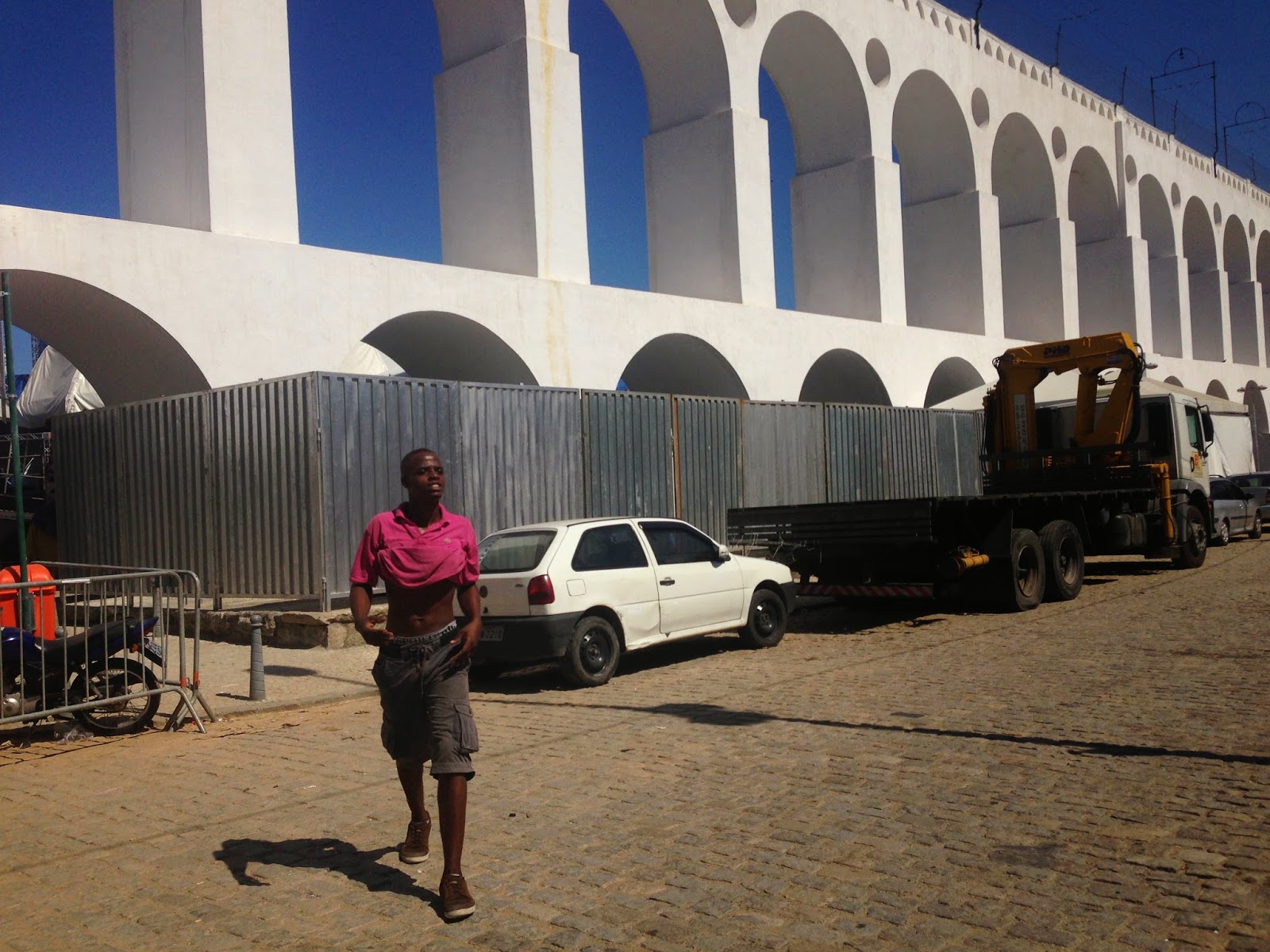 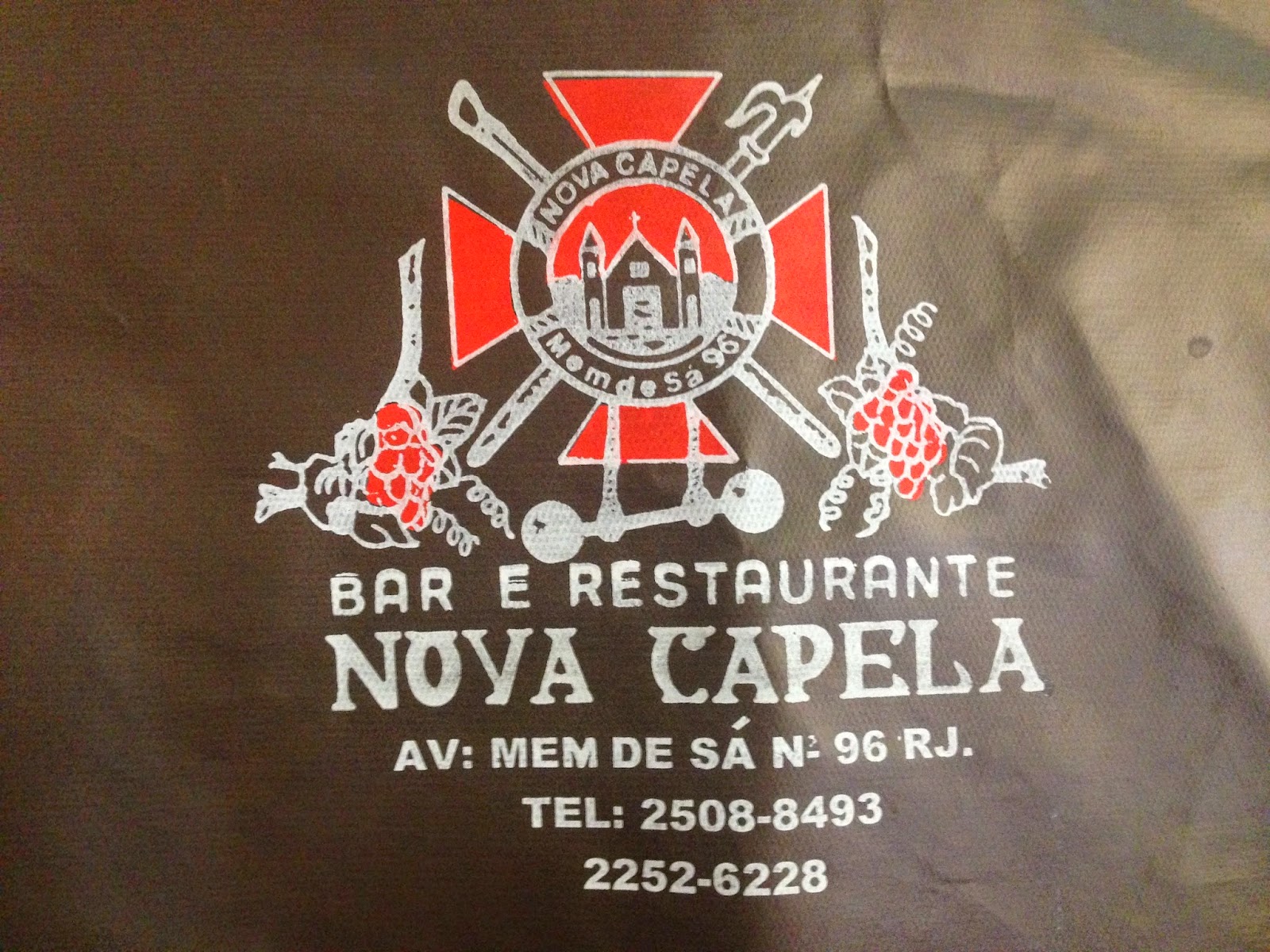 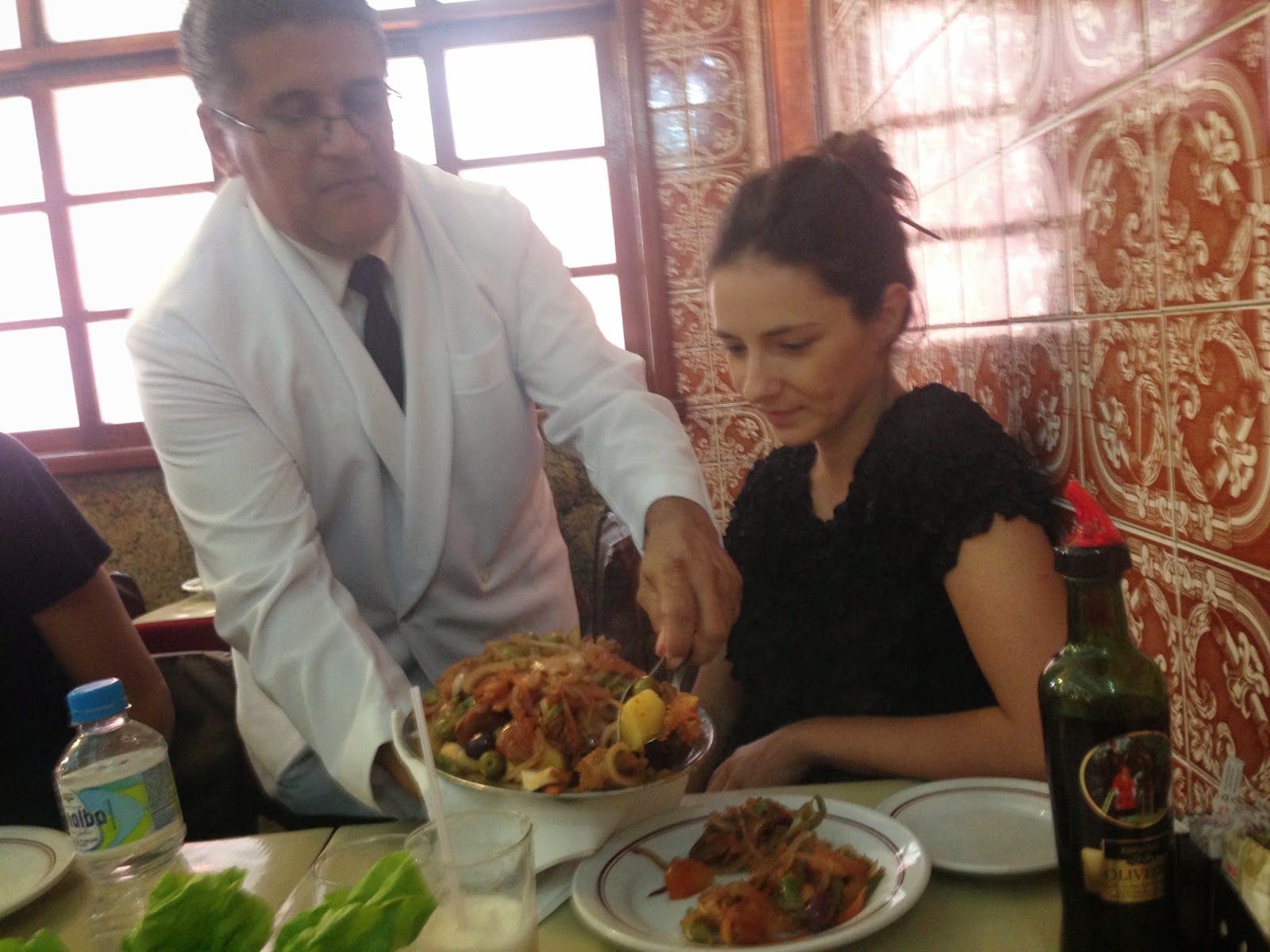 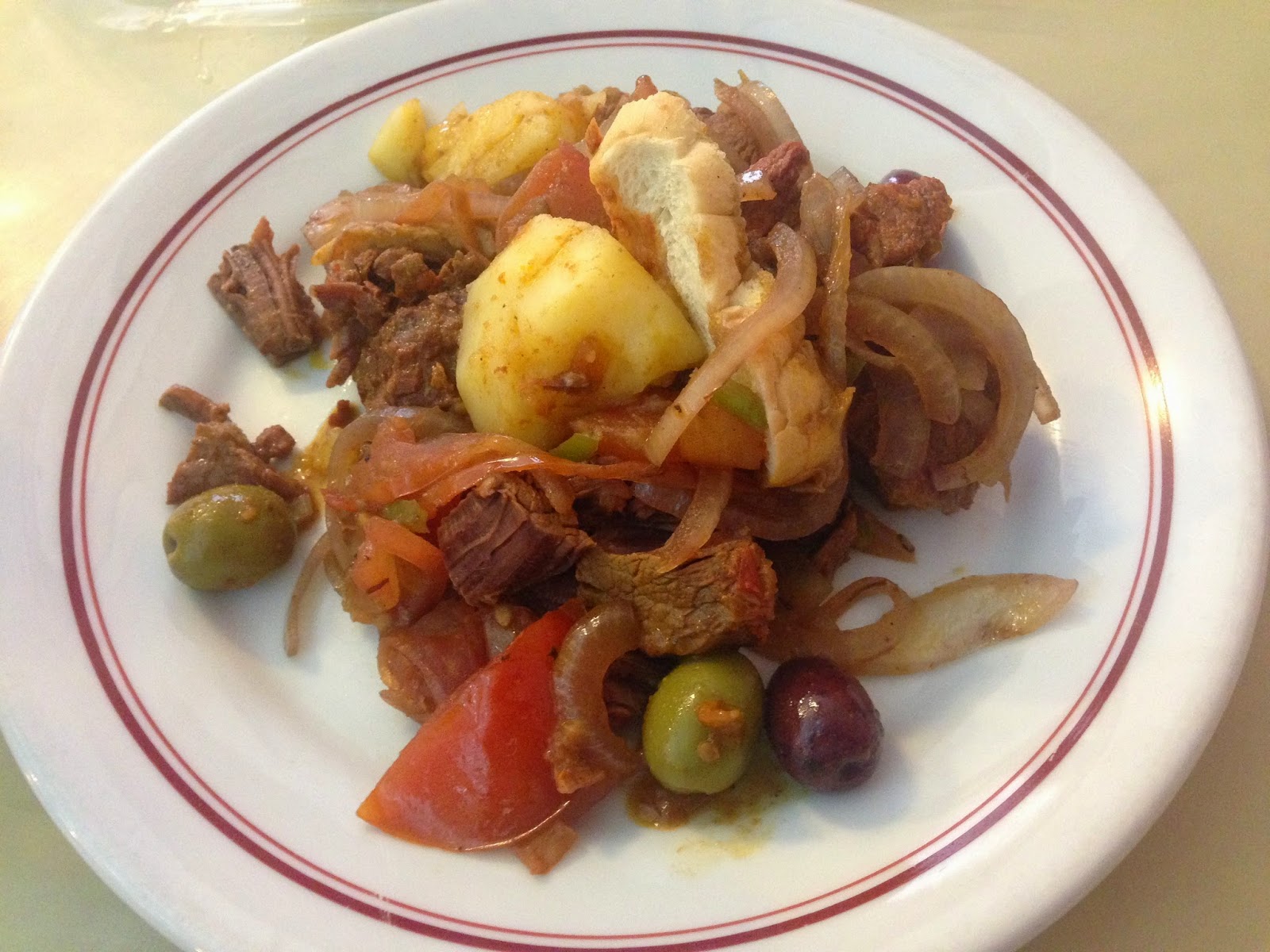 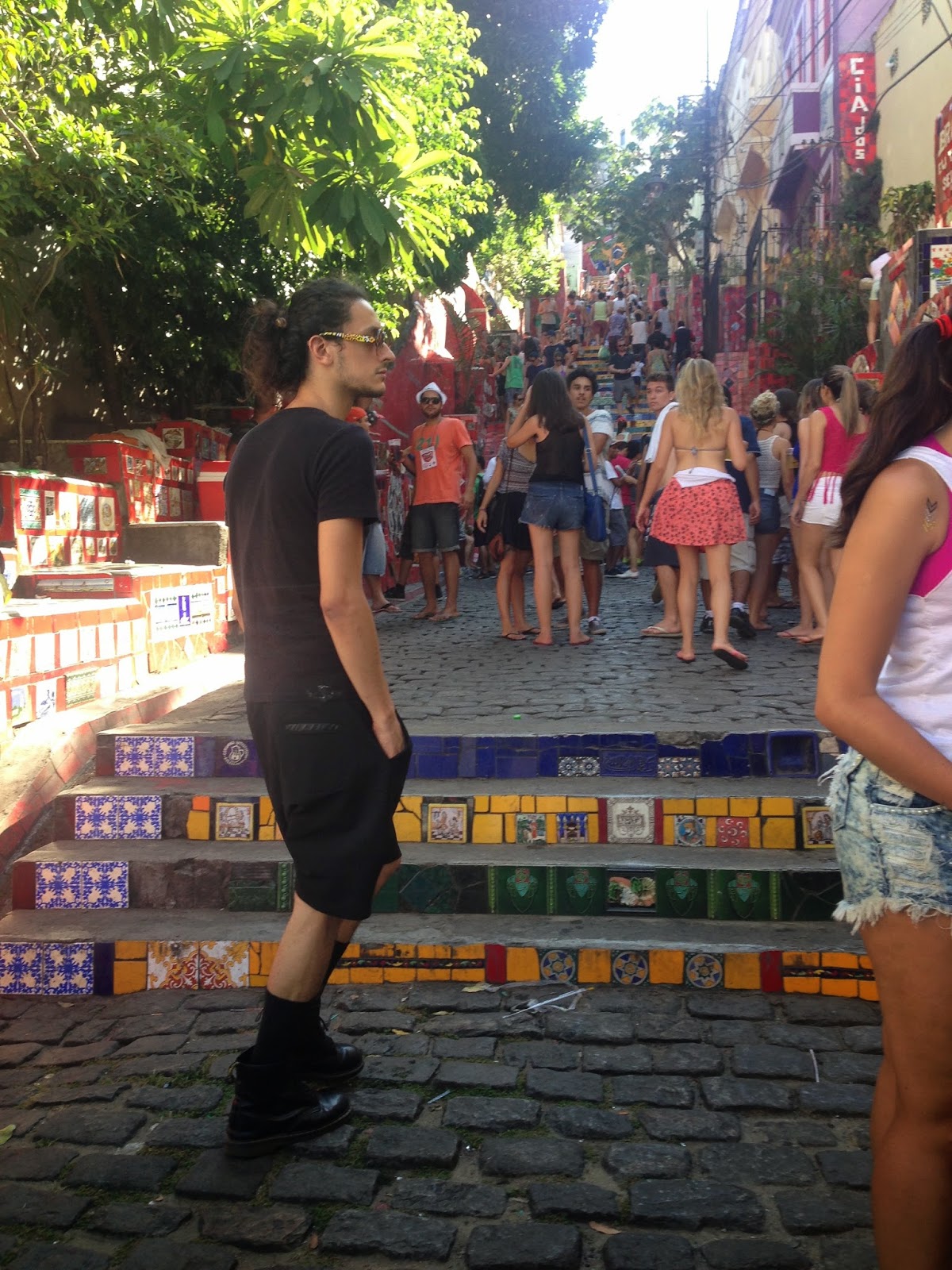 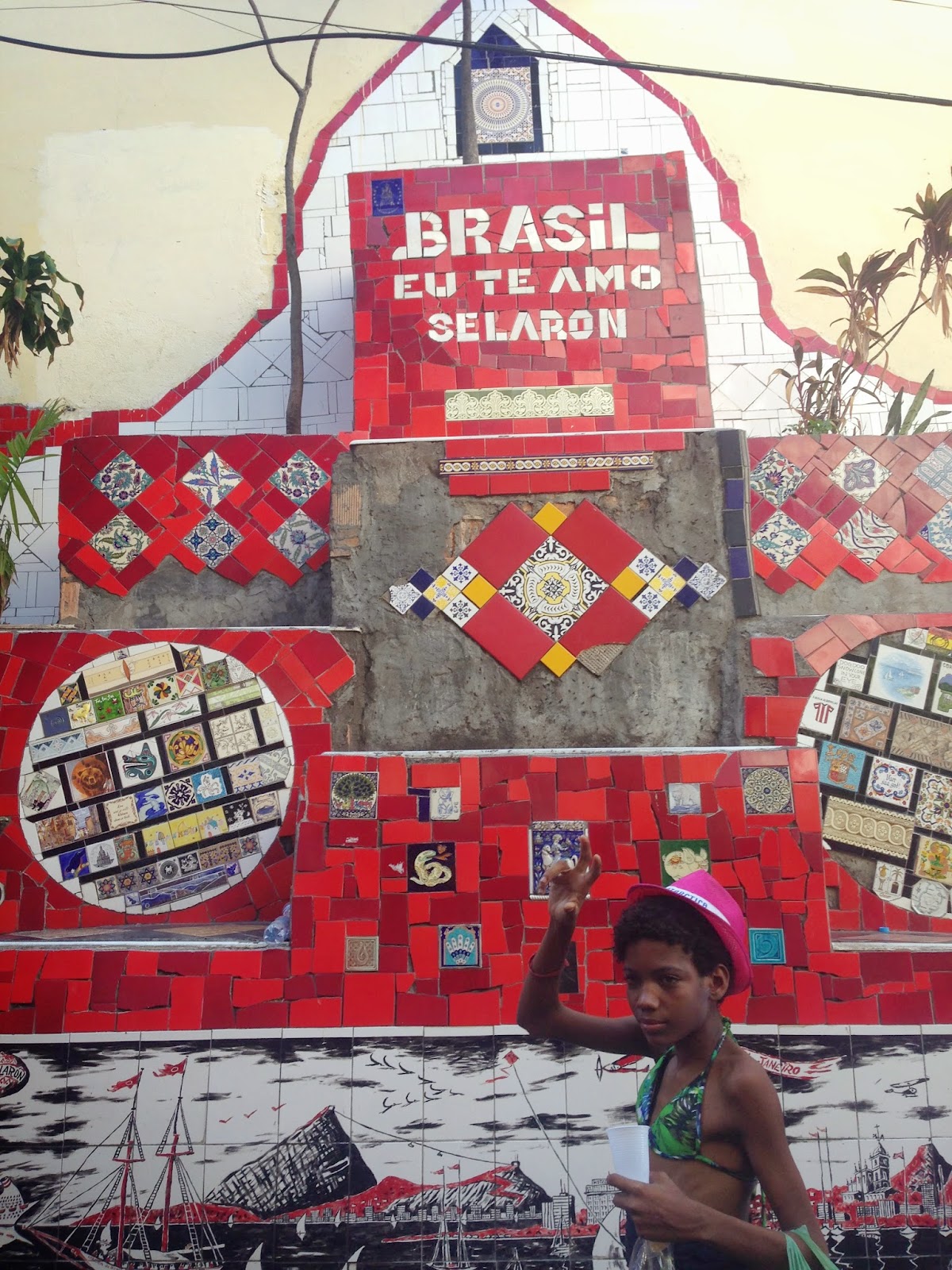 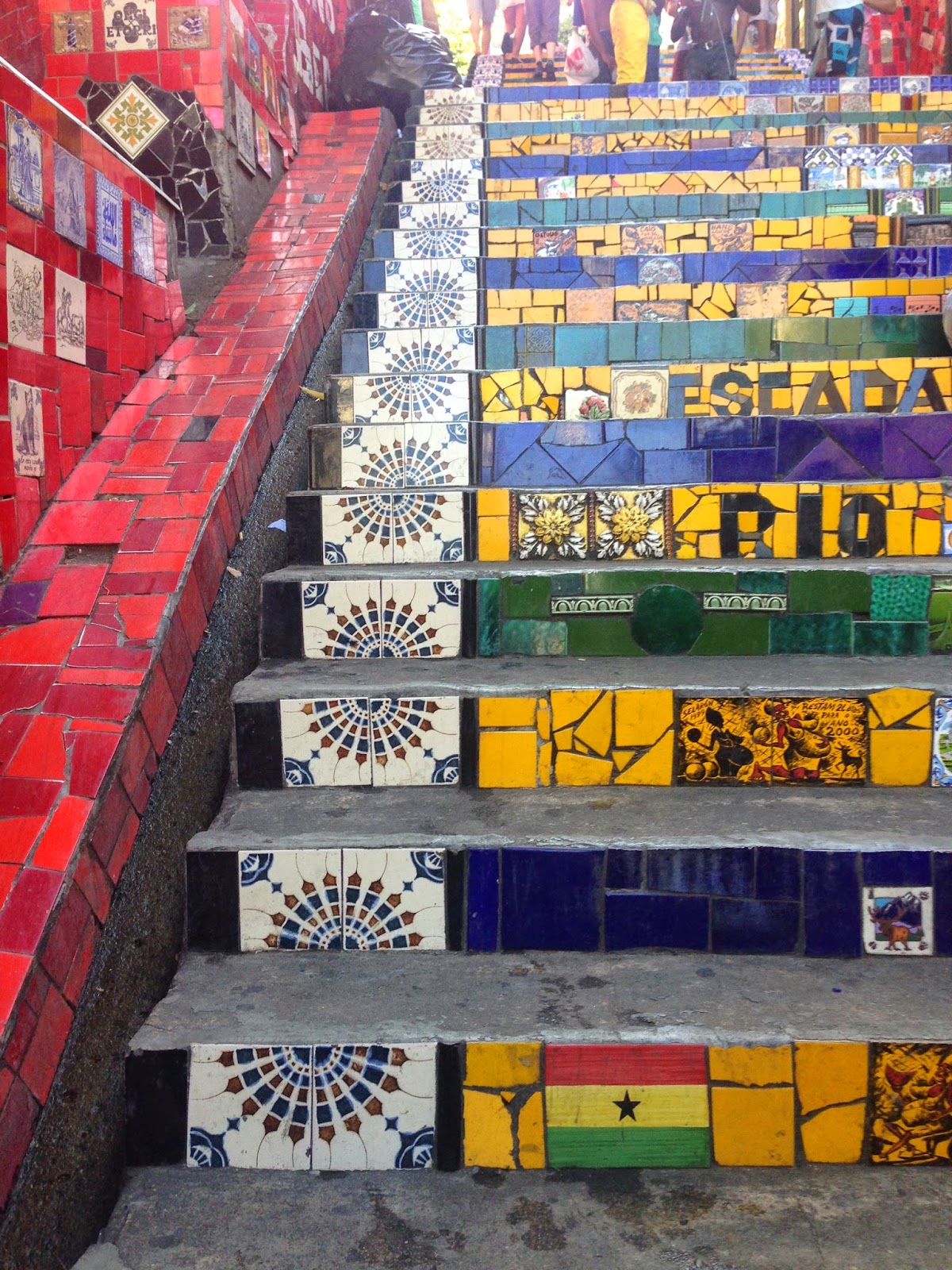 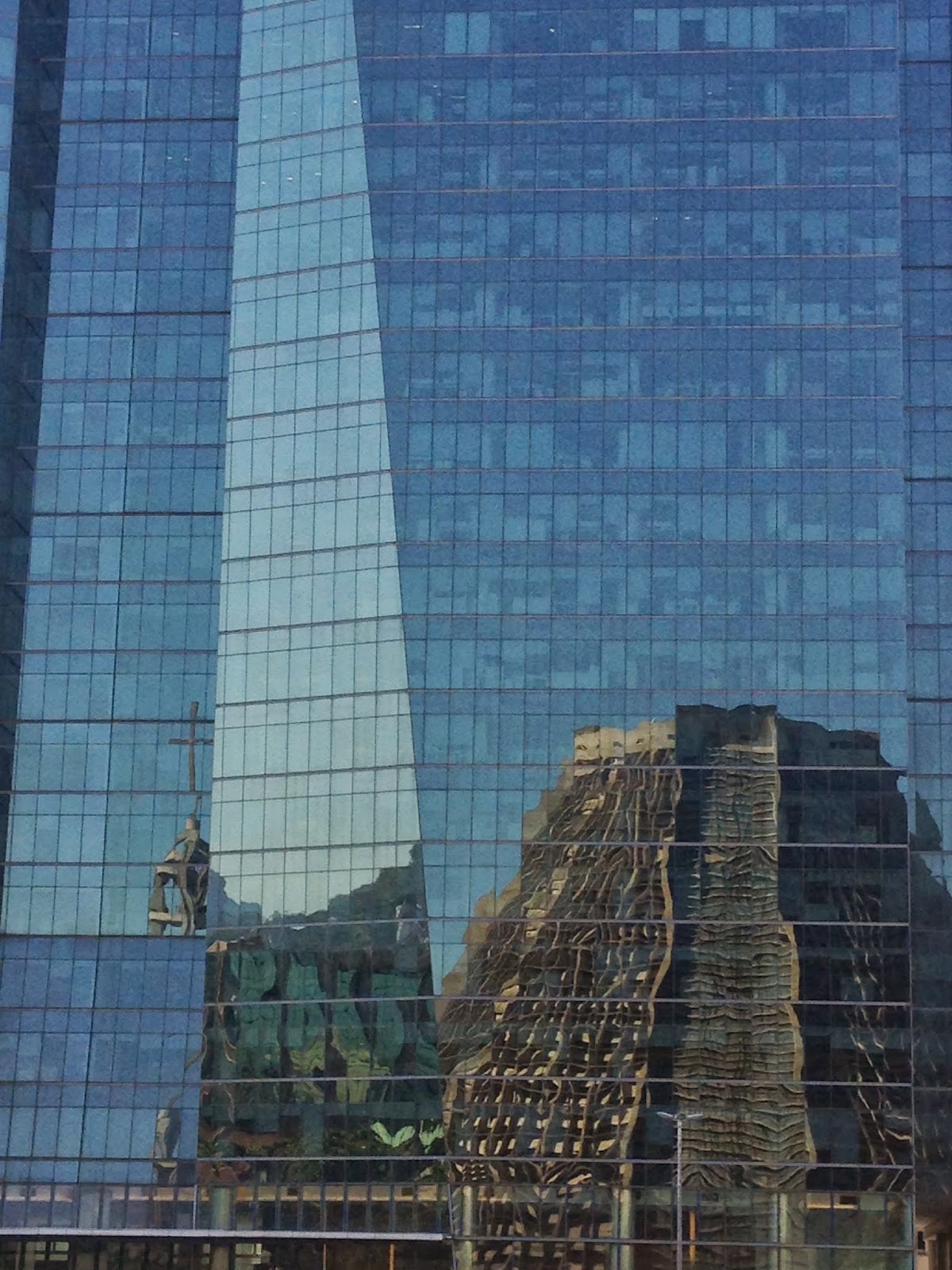 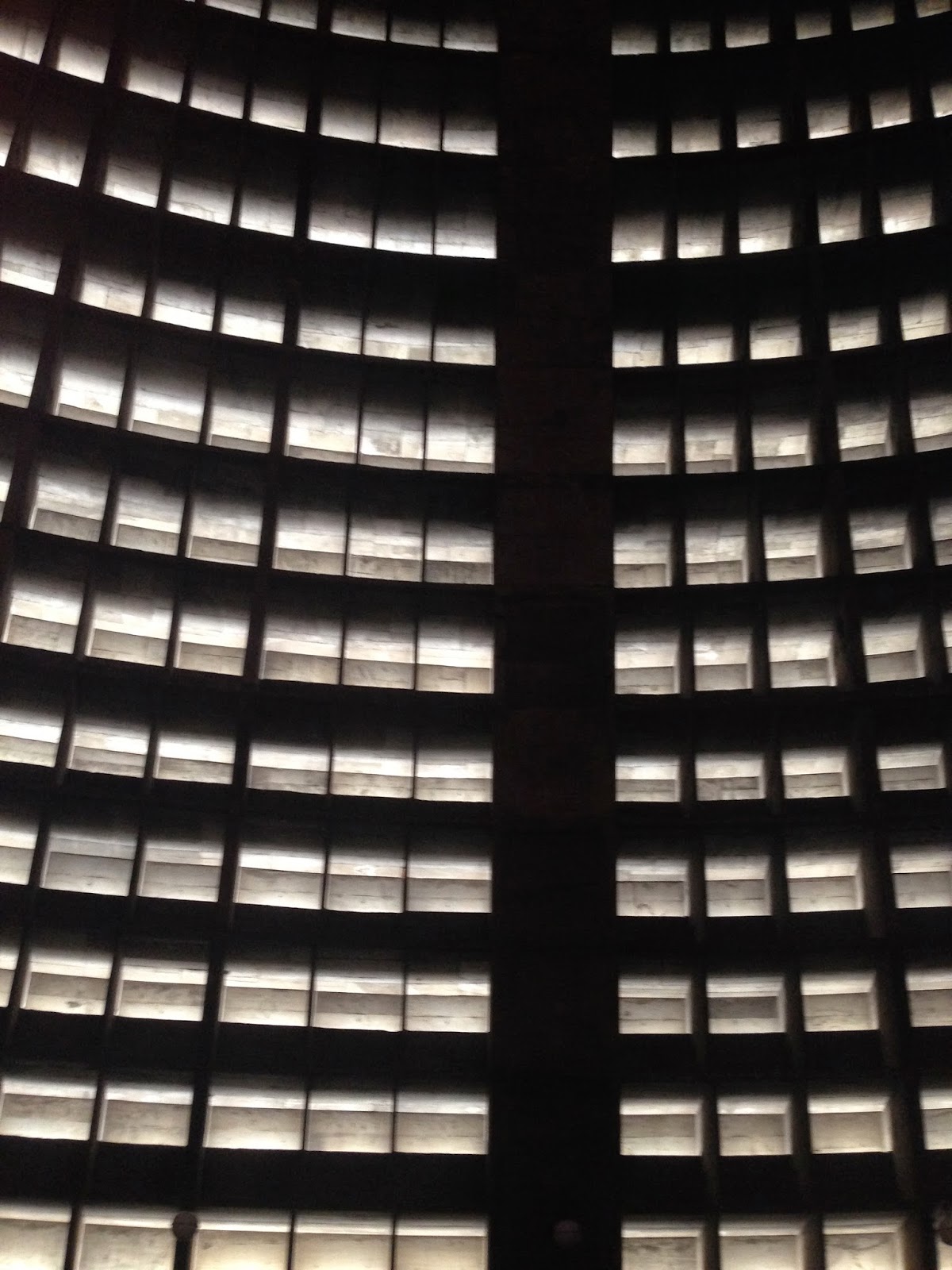 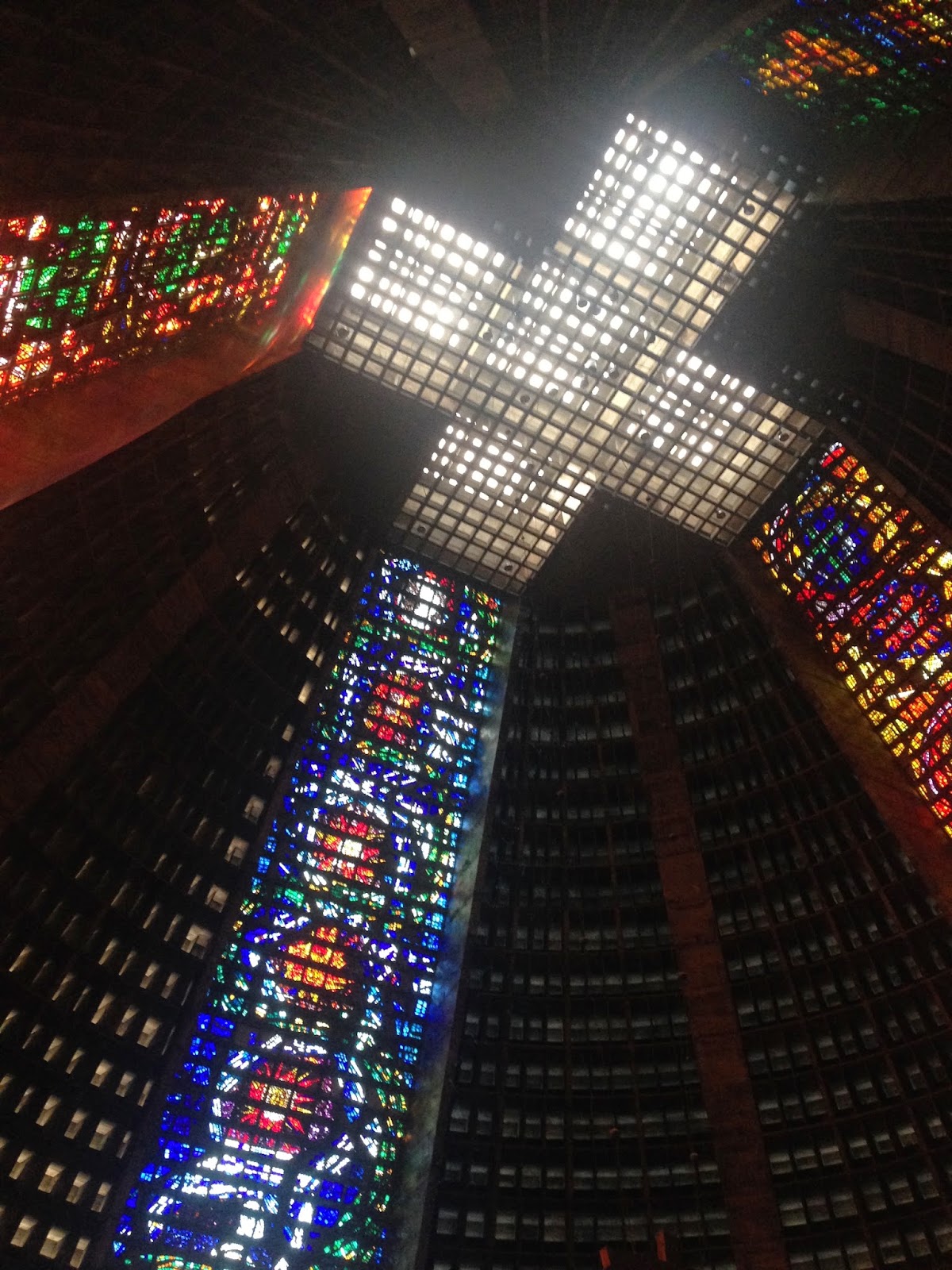 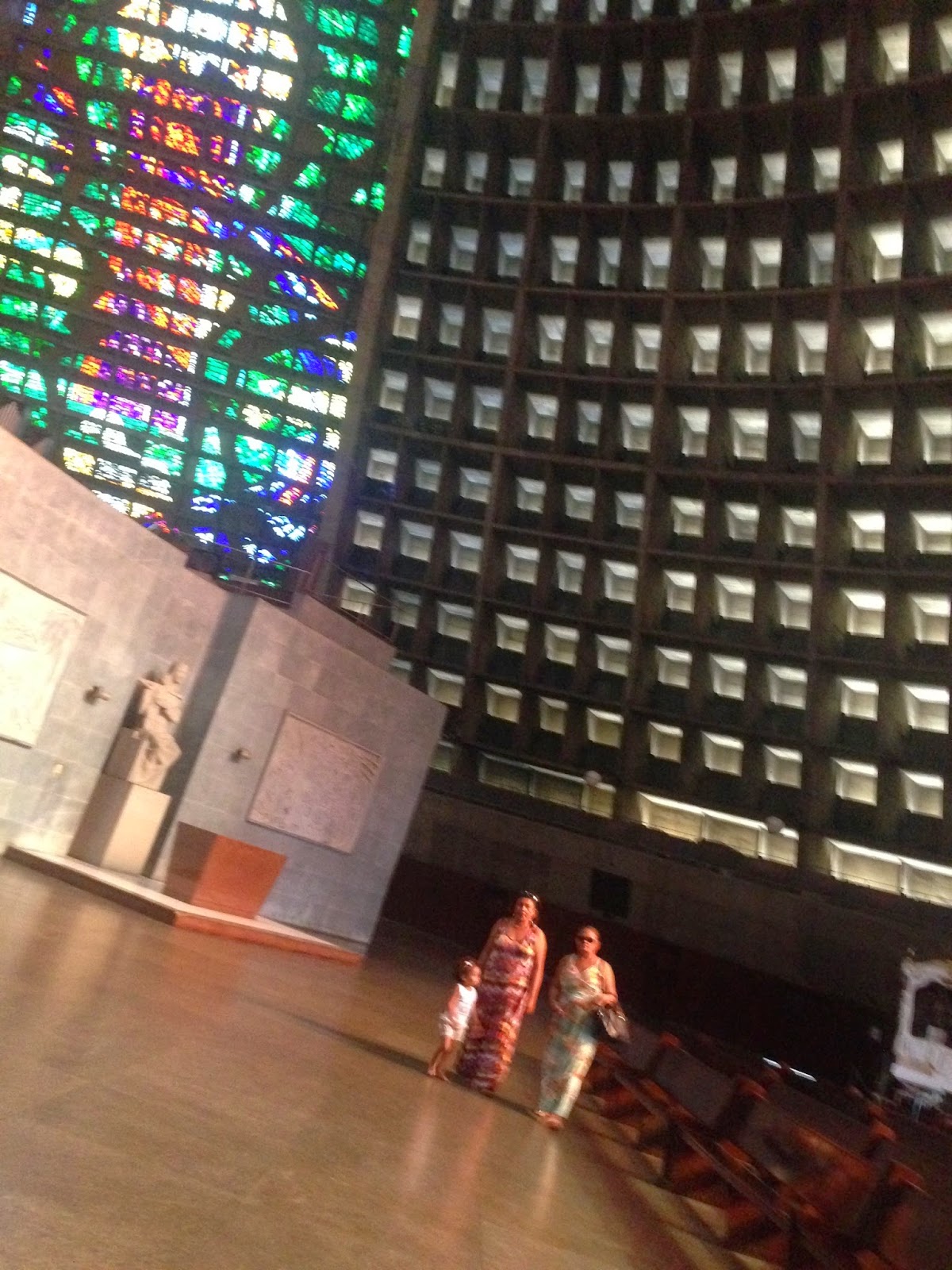 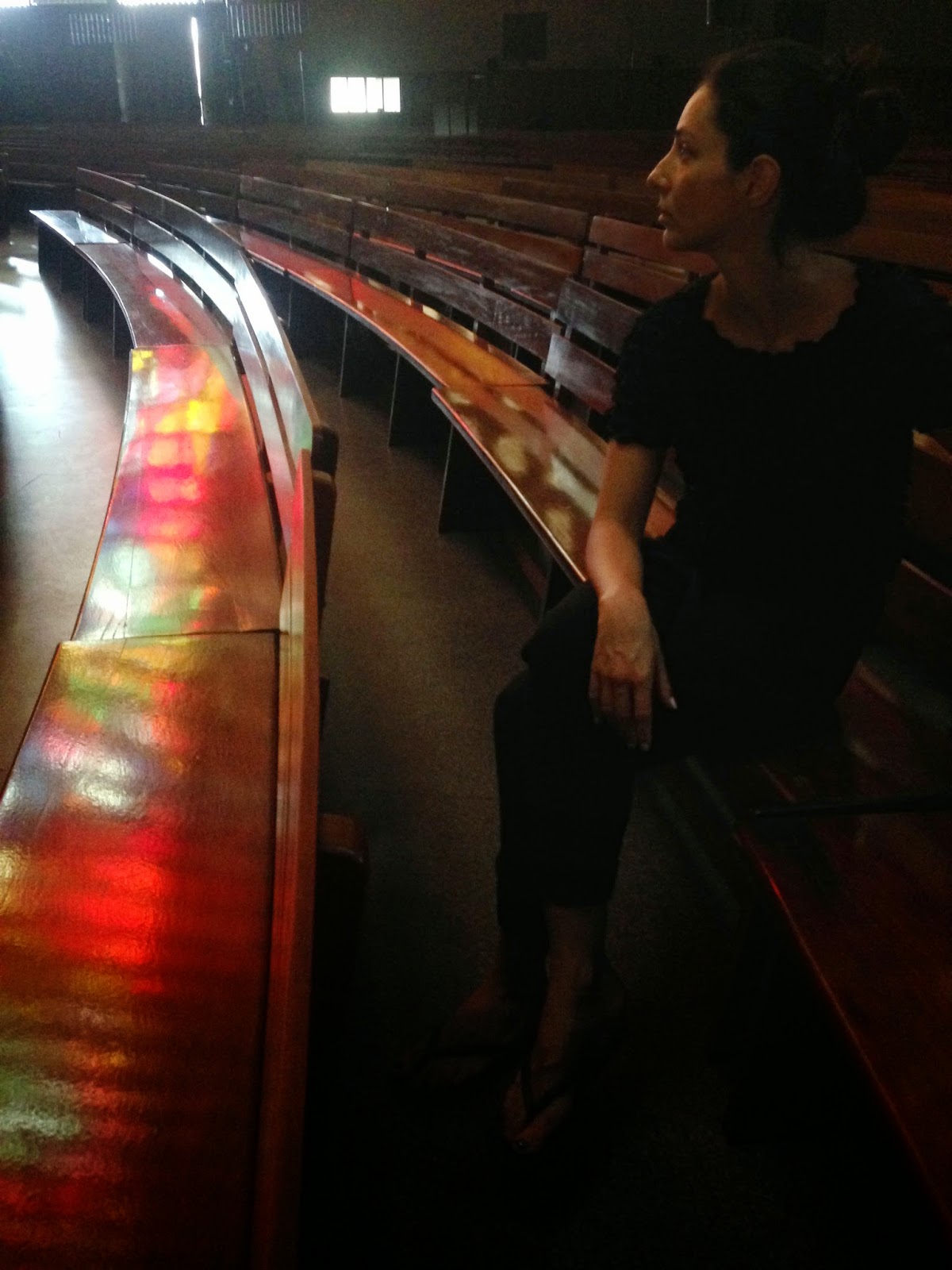